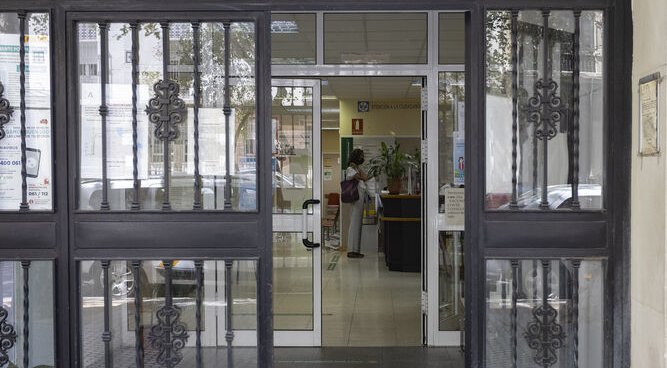 Spanish unions have said they are ‘ready for war’ over SAS plans for Primary Care.

Union representatives for health personnel of the province are on a ‘war footing’ for strike action. The Strategic Plan for Primary Care that the Andalucian Health Service (SAS) recently presented at the sectoral table proposes a reorganisation of assistance in health centres that, according to the unions, “has nothing to do with reality”.

Without having been able to mediate in the negotiation of the different measures included in the plan, union spokespersons in Seville said the “disappointing” solution proposed by the Junta de Andalucía to the situation that Primary Care is going through in the province and the Sevillian health, in overall, with a “deficit of 150 professionals” and “24% fewer paediatricians”, coupled with “endless” waiting lists in hospitals.

For the Sevilla Medical Union, this plan “includes data that, at least, has been ‘cooked’ to offer an idyllic image of Primary Care, which is in their opinion completely removed from reality.”
The president of the Sevillian doctors, Rafael Ojeda, denounced the “distorted” image that has been presented by the SAS of the current situation of medical care in health centres.
“We are told of 36 to 38 appointments per doctor in a day when in reality we see 60 or 70 patients a day; we are told of a delay of telephone consultation of fewer than five days and less than four in person and we all know that a patient is taking three or four days simply to get an appointment and when he gets it, most of the time it is by phone and for 10 or 15 days later- that is not credible.
“All primary care doctors and patients who go to health centres know that the SAS is lying,” said a union spokesman.