The Chronicles of Melirowland: An Overview 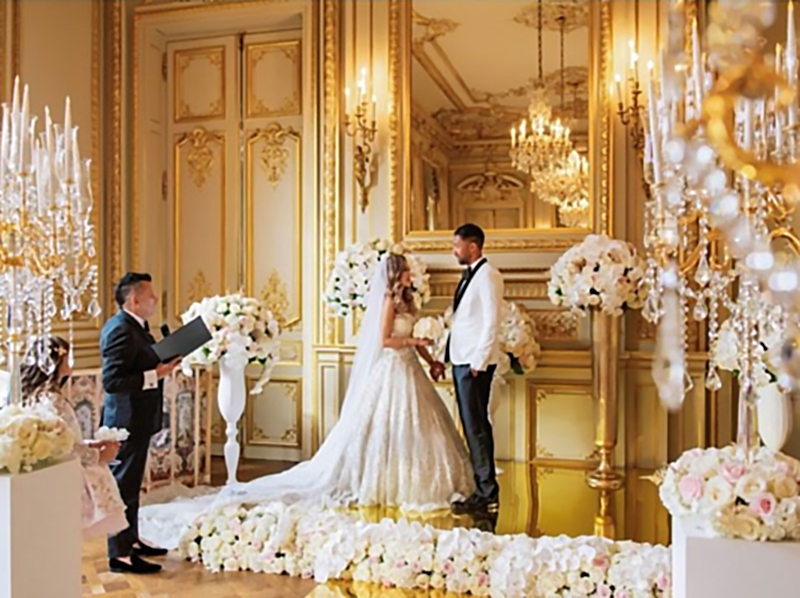 Exploring Melirowland’s Unique Journey To The Top Of The World

Melissa Rowland (Melirowland) is a prolific social media influencer whose fame has skyrocketed in the last couple of years. She is best known for: being the CEO of M J Holdings- the largest North American distributor of trading cards , her successful entrepreneurial ventures and philanthropic initiatives, and for being a ‘’bossmom’’.
Below we will have a look at the passionate influencer’s unconventional upbringing- breaking down her most fascinating traits and accomplishments along the way.

Defying All Odds: An Unconventional Path

Despite her abundant success at the moment, Melirowland actually grew up in a very underprivileged household. She witnessed regular events of domestic violence in her home when she was growing up, and in fact had to live in foster care between the ages of 14 and 17.
Her professional career began as a ‘’poor undergraduate student’’ who was simultaneously forced to work as an assistant in a renowned law firm and as a makeup artist- as she had to independently finance her studies.
After successfully graduating with a Bachelor’s degree in Criminal Justice from the California State University of Long Beach, Melirowland initially applied (and got accepted) into law school. Shortly after, however, she realised that working as a lawyer would not be something that interested her in the long-term.
Her innovative and entrepreneurial personality allowed her to ascertain that she would function best as her ‘’own boss’’ from relatively early on in her life. After impressing her first partner, she eventually became a partner in his firm, and then launched a variety of very profitable businesses (including M J Holdings) in 2013.
As a result, she has reaped significant monetary benefits. For example, she managed to purchase her ‘’dream car’’ at the age of 24 (a white Bentley), as well as her very first luxury condo. At the age of 28, she bought her very own Rolls Royce, and has since then maintained a luxurious lifestyle- involving private jets, private islands, and dinners with prominent celebrities.

According to Melissa Rowland, even though initially she was somewhat ‘’married’’ to her business, this quickly changed after her beloved grandma sadly passed away in 2015. After experiencing feelings of loneliness and ‘’emptiness’’, she realized that she undoubtedly wanted to have a family of her own one day.
In 2017 she met her dream partner, and the happy couple got married in Shangri-la Paris, France in 2018. They now have two young, healthy boys together (born in October of 2019 and in September of 2020).
Whereas a plethora of mothers commonly face certain pressures to adopt a much higher involvement with their family life after they have children (commonly at the cost of their own professional aspirations and goals) Melirowland knew that this was not going to be the case for her.
Through her social media channels, she has inspired thousands of persons around the world by displaying the arguably perfect ways in which she has maintained a healthy work-home balance despite being an immensely successful entrepreneur.
“I want to show young, passionate women around the world that they do not necessarily have to sacrifice their own personal goals if they do not want to” – Melissa Rowland (Melirowland).

One of Melirowland’s biggest idols is Angelina Jolie; this is because the popular actress has raised significant awareness about (and donated significant funds to) the most underprivileged children around the world- a cause which Melirowland is viscerally passionate about.
Nicki Minaj is another source of admiration for Melirowland, due to the fact that the popular singer is also successfully balancing a prolific career while being a mother.
Aside from her philanthropic work, Melissa loves to attend a variety of sports events- including football and basketball games, especially with her beloved husband. She additionally greatly enjoys traveling around the world with her family (with Europe and the Bahamas being her two most desirable locations).

Overall, Melirowland’s multifaceted personality is undoubtedly quite impressive. Growing up in a significantly disadvantaged household and ‘’defying’’ her way to the top through sheer drive and resolve has undoubtedly made her a prolific source of inspiration.