Vic Reeves reveals he has an inoperable tumour 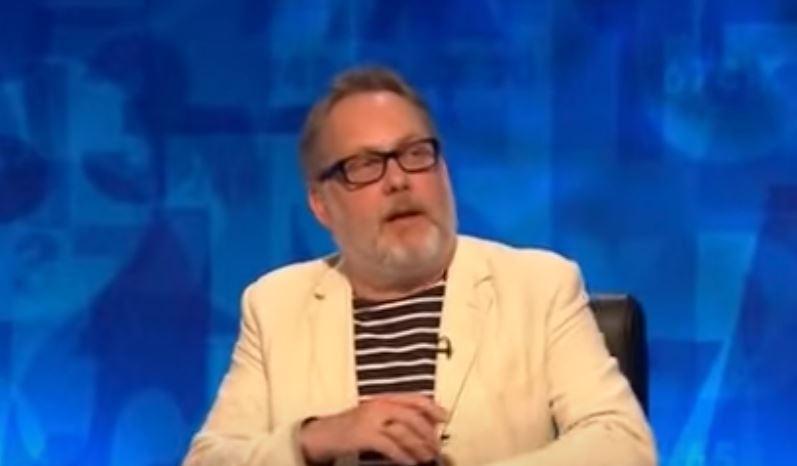 Vic Reeves reveals he has an inoperable tumour in his head.

Reeves has been left deaf in one ear due to an inoperable tumour. The comedian is undergoing regular MRI scans to see how the tumour is growing. His loss of hearing has affected his love of music and other areas of his life.

Speaking of his tumour Reeves said “I’ve got a vestibular schwannoma – it’s a tumour in my head.

“I’ve gone completely deaf, 100 per cent deaf, in the left ear, and it will never come back.

“It’s dead – absolutely completely gone. It’s like the size of a grape so they just have to keep an eye on it.

“It’s benign. They can’t remove it – they can shrink it or they can leave it and keep an eye on it, and that’s what they’re doing.

“The eardrum and your brain, there’s a nerve and that takes all the information from your ear to your brain and the tumour is right in between the nerve, so it’s gone ping and snapped it and you can’t reattach nerves.”

The deafness in one ear has affected not only his love of music but also another hobby, birdwatching.

Reeves said: “I had to throw away all me stereo LPs.

“I’m living with deafness. Can you imagine a life without stereo records – no more will I hear Jimi Hendrix, well the producer. On If 6 was 9 he goes all over the place.

“I thought it was great stereo when it first happened. All I’ve got left is Frank Ifield and mono!”

He added: “Because I like going out bird watching I never know where the birds are because I can hear them, but I don’t know what direction they’re in.

“If an aeroplane flies over or a car approaches, I don’t know where it is.”

Speaking to Adam Buxton, Reeves told of how he hates MRI scans. He said: “The last time they put me in one I said ‘get me out of here quick’,”

“I just couldn’t do it, so I ended up having to pay for it, but they got my head which is all they wanted.”

Dr David Jenkinson is interim CEO for the Brain Tumour Charity. He explained a little about the disease. He said: “Our warmest wishes go to Vic Reeves after his diagnosis with a vestibular schwannoma, also known as an acoustic neuroma.

“Acoustic neuromas are slow-growing, low-grade brain tumours, which account for around 8% of all primary brain tumours.

“They are rarely life-threatening, but they can cause some difficult symptoms such as Vic’s experience of loss of hearing, as well as facial numbness or tingling and balance problems.

“Some acoustic neuromas may not need immediate treatment if they are small and not causing symptoms, and patients may instead be put on active monitoring – also called ‘watch and wait’ – with surgery usually only used to remove larger tumours.

“Brain tumours are rare overall, however if you’re worried and a symptom persists or if you have more than one symptom, we’d encourage you to speak to your doctor.”