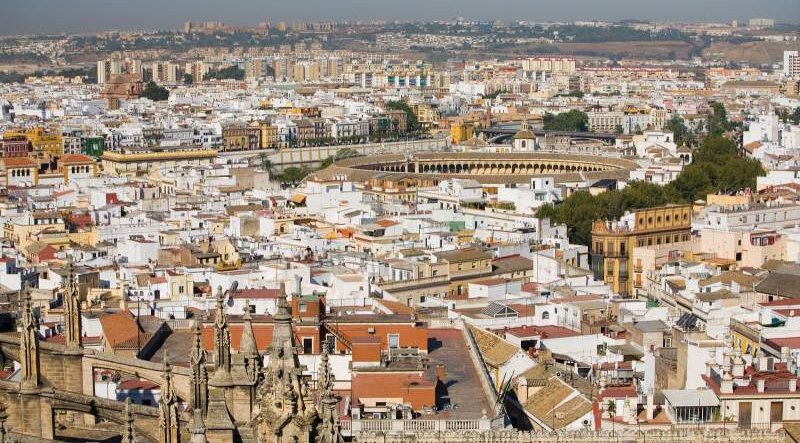 Nearly a million Sevillians are hoping to regain some sort of normality this week after The President of Andalucia, Juanma Moreno, announced last night, Tuesday, September 28, that all restrictions will be lifted this coming Friday, October 1.

The decrease in infections brings with it the elimination of restrictive measures in three of the five health districts of Sevilla.

There are 33 areas, totalling almost a million people, including the capital and the entire province of Aljarafe, which are left out of the elimination of restrictions. Sevilla has an incident rate of 81.6, with Aljarafe registering 54.5.

These two large areas now have until Friday, to lower their infection rates down below 50. To be more specific, the areas where the incidence is zero or is between 25 and 50 cases per 100,000 inhabitants are considered low risk.

Municipalities in Andalucia that have the lowest incident and infection rates and are currently at level 0 will see an end to all restrictions this Friday. This date also coincides with the end to crowd capacity controls at football stadiums, sporting events and venues- although events held inside will only be allowed 80% capacity.

The wearing of masks after Friday becomes a recommendation rather than a law, however, it is thought many people will continue to wear their masks for a while as a precautionary measure.

According to the latest epidemiological data collected by the Andalucian Institute of Statistics and Cartography (IECA), there are up to 39 localities that have not had any cases in the last two weeks and therefore achieve a cumulative incidence of zero.

Among these, the municipalities of Montellano, Paradas and Pruna stand out in the Southern District; while in the Northern District are, among others, La Campana and Burguillos, with more than 5,000 inhabitants.

From the East of Sevilla there are up to 13 towns without any contagions, they are: Aguadulce, Algámitas, Badolatosa, Cañada Rosal, Casariche, Herrera, Lantejuela, Lora de Estepa, La Luisiana, Marinaleda, Martín de la Jara, El Saucejo and Villanueva de San Juan.