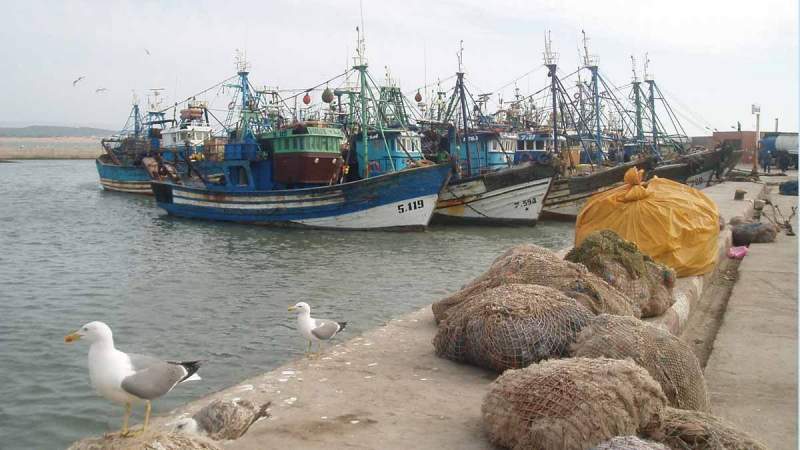 The European Court of Justice has annulled the EU’s trade and fishing agreements with Morocco.

The ruling agrees with the Polisario Front, although its effects will remain frozen for the time being, “for a certain period of time”, due to the “serious consequences” that an annulment could have on foreign activities of the European Union.

The ruling means that the agreements between Brussels and Rabat will remain in force for the time being because “their annulment with immediate effect could have serious consequences on the external action of the Union and also calls into question the legal certainty of the international commitments undertaken by the Union, pointed out the judges in their judgment.

The current pacts will continue to apply until the court rules on a possible appeal to the Court of Justice of the EU (CJEU), which can be filed within a maximum period of two months and ten days of the judgment.

The case was brought about due to the three annulment appeals filed by the Polisario Front against two EU Council decisions in January and March 2019 on the association agreements between the EU and Morocco, and European regulations of the end of 2018 that regulates the distribution of fishing rights in the Moroccan sea and includes the exploitation of resources in the waters of Western Sahara, where 128 European vessels operate, of which 92 are Spanish.

In exchange for access to these waters, the EU pays Morocco an annual average of 52 million euros each year, of which approximately 12 million must be paid by European shipowners.