Universal acclaim for new Bond movie No Time To Die 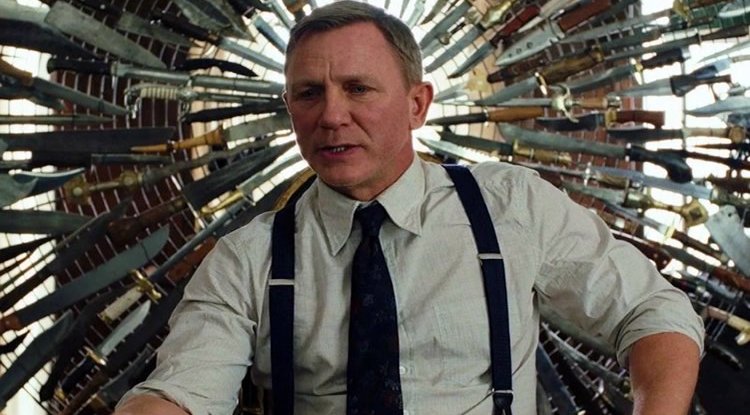 The latest Bond offering, No Time To Die, has been met with universal acclaim from British film critics.

The latest in the long-running movie franchise, and Daniel Craig’s last outing as James Bond, got five star from The Guardian. The Mirror described it as “electrifing” and the The Telegraph said it was “extravagant, satisfying and moving.”

“After a sensationally thrilling and sinister prologue – the franchise’s longest by far, running for around 23 minutes – the Billie Eilish torch song kicks in, and then we’re five years into James’s retirement in Jamaica, where the CIA’s Felix Leiter (Jeffrey Wright) stops by and asks him to round up the rogue scientist (David Dencik) who was complicit in the leak,” The Telegraph writes.

The Guardian also had high praise: “Craig’s final film as the diva of British intelligence is an epic barnstormer, with the script from Neal Purvis, Robert Wade, with Phoebe Waller-Bridge delivering pathos, action, drama, camp comedy (Bond will call M “darling” in moments of tetchiness), heartbreak, macabre horror, and outrageously silly old-fashioned action in a movie which calls to mind the world of Dr No on his island.”

Daniel Craig, who has occasionally been criticised for his acting skills, was brilliant, according to The Mirror.

“He strains every considerable muscle to deliver a performance which is not only hugely physically demanding for a man of our age, but dramatically strong, wryly funny, and surprisingly emotional. He gives it all he’s got left in the tank, and absolutely smashes it,” The Mirror concluded.