Wayne Couzens handcuffed and arrested Sarah Everard before killing her 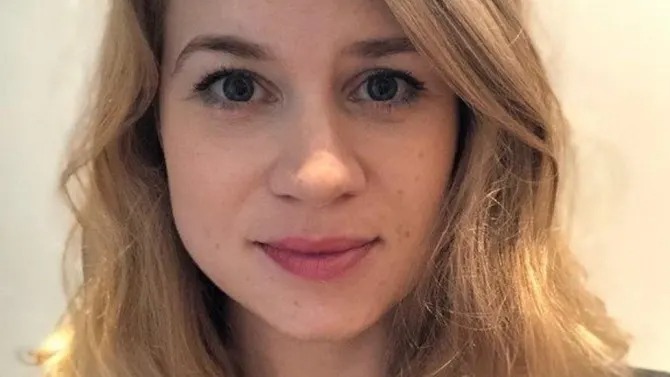 A court has heard the Wayne Couzens handcuffed and arrested Sarah Everard before murdering her.

A court has heard the Wayne Couzens handcuffed and arrested Sarah Everard before he raped and murdered her.

The ex-Met Police officer may have used Covid lockdown restrictions to stop her as she was walking home. He then locked her in the hire car he was using and drove her 80 miles to her death.

Sarah Everard, 33, was breaching Covid restriction rules when she visited a friend during the third UK lockdown in March 2021.

She was only a mile away from her home when Couzens approached her.

It has also be revealed in court that a witness saw Couzens handcuff and arrest Ms Everard, even though he was off-duty at the time. Images of them standing together were also taken by two bus security cameras, a marked police car and a refuse lorry.

Simon Harding, a former senior detective who played a role in the investigation, said: “He could have used Covid as a reason to get her into the back of the car and said, ‘you’re breaching Covid rules’ and arrested her.”

At the time of her murder, the UK government were urging people to stay home and the Met Police had said they would enforce the lockdown rules “robustly.”

Mr Harding said: “There were quite severe Covid restrictions in place and not many people were out and about. In fact, you weren’t really supposed to be out and weren’t supposed to be visiting friends.”

He continued that the security camera footage showed that “the two of them were engaged in conversation. It’s difficult to tell from the footage, but what’s clear from the investigation… is that he had used his police authority, whether his police badge, whether part of his uniform, whatever he was doing, to make her stop.”

“He had to get her into that car somehow, and the main way is to put her under arrest. And one of the witnesses who came forward said they saw Sarah being handcuffed.”

He added: “If a police officer arrested Sarah, she would obviously be confused, alarmed and upset, like anybody would, but she certainly wasn’t the sort of person who would then fight a police officer to get away.”