Benfica batter Barcelona in the Champions League in Lisbon 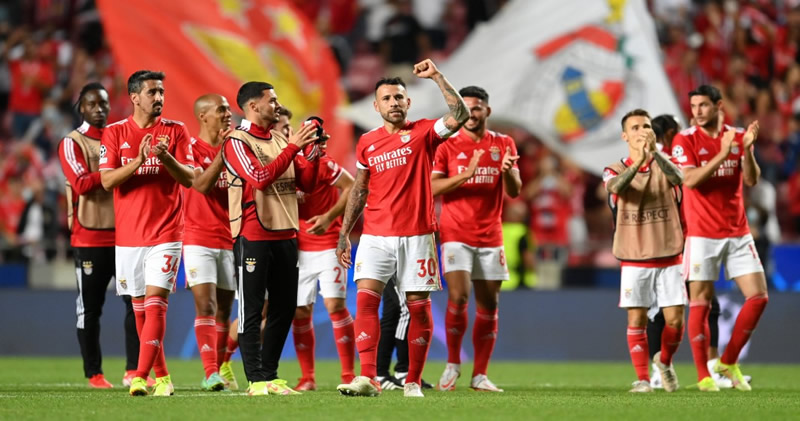 Barcelona travelled to Lisbon in Portugal to play Benfica tonight, Wednesday, September 29, in their Group E match of this season’s Champions League, having lost their first group match 3-0 against Bundesliga champions Bayern Munich at the Camp Nou.

If Ronald Koeman was under intense pressure before this match, then after another 3-0 defeat at the Estadio da Luz, one can only wonder where this will now lead, as his team was so easily picked apart by the Portuguese team, managing only one solitary attempt on goal in the whole game.

After two games, Barca sit bottom of Group E with no points, their worst start ever to a European campaign, with Koeman telling the press that it was pointless always comparing today’s team to those of the past, “I’m not going to argue about the level of my team”, said Koeman, part of the Catalan side that won the 1992 European Cup.

It took the Portuguese team only three minutes to notch their first goal, as Darwin Nunez collected a pass from Julian Weigl and slotted the ball into the bottom corner of Marc-Andre ter Stegen’s net after cutting inside.

Rafa Silva piled the misery on for the Blaugrana as he buried a right-footed shot from the centre of the penalty area into the top of the net, to make it 2-0 after 69 minutes, with Benfica totally in control, and unlucky not to be ahead by more, heading for their first win over Barcelona since 1961.

Sergiño Dest was judged to have handled the ball for a penalty to Benfica, which Nunez stepped up to place right-footed beyond Ter Stega and make it 3-0, and just to make things even worse, a second yellow card in the 87th minute for Eric Garcia saw Barcelona reduced to ten men.