Britney Spears’s father suspended from his role as conservator 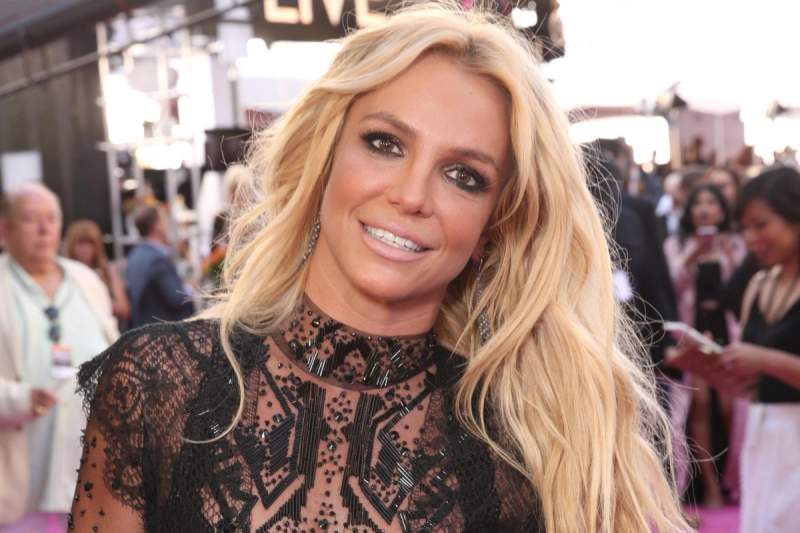 Britney Spears's father suspended from his role as conservator.

Britney Spears’s father has been suspended from his role as conservator and he could be officially sacked by the end of the year.

Jamie Spears held the role since 2008 after Spears suffered a series of mental breakdowns.

He must now turn over documents to John Zabel, a certified public accountant, who will temporarily look after Britney’s financial affairs.

Britney said she is “on cloud 9 right now”.

Britney told a court on June 23 the conservatorship was “abusive” and she wanted it to end without the need for a medical assessment.

She said the conservatorship has had control over the most intimate details of her life, including whether or not she can have a child. She also said she was forced to take medications that she did not want and that she was forced to perform against her will.

“I want to be able to get married to my boyfriend and have a baby but the conservatorship told me I can’t do that. I have an IUD (intrauterine device) inside me to prevent me from having a baby.

“I want to go to a doctor and take it out so I can have a baby but they (the conservatorship) told me no. I feel ganged up on and bullied and alone. I want changes. I want changes going forward, and I deserve changes. It’s my wish and dream for all of this to end.’

“In California, the only similar thing to this is called sex trafficking, making anyone work against their will, taking all their possessions away credit card, cash, phone, passport. The reason I’m telling you this is because I don’t think the state of California can have all this written in the court documents from the time I showed up and do absolutely nothing,” she added.