David Bowie’s ‘lost album’ to be released this November 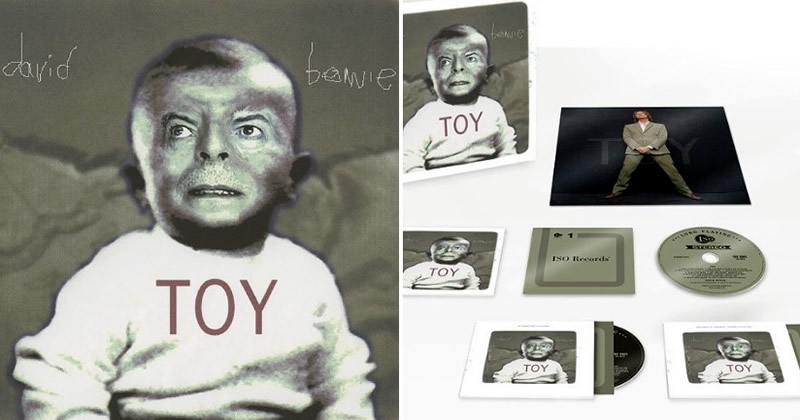 DAVID BOWIE’S ‘lost album’, recorded in 2001, is to be released this November by Parlophone records, titled ‘Toy’

The late David Bowie, one of the greatest British music stars of all time, apparently recorded an album back in 2001, that was titled, ‘Toy’, but it was never published by the record company at the time, but now, twenty years later, it will be officially released on November 26.

In a statement by record label Parlophone this Wednesday, September 29, they explained that ‘Toy’ will be incorporated as part of the fifth installment of “box sets” from the artist’s discography titled, ‘David Bowie 5. Brilliant Adventure’, which will cover his big hits from 1992 to 2001.

‘Toy’ was cooked in 2001, in the “old school” style, with his band playing fully live, and the intention was to release the album by surprise, as soon as possible, but apparently, it was then decided that the concept was not compatible with the sounds of the moment.

As a result, Bowie allegedly left it parked on the back burner, and instead, set about making his next album, ‘Heathen‘, which went on to sell more than one million copies worldwide.

Bowie’s co-producer, Mark Plati, has described David Bowie’s ‘lost album’, ‘Toy’ as like, “a moment captured in an amber of joy, fire, and energy”, and said that he was very happy that it happens to “belong to all”, despite being leaked in 2011.

An extended version of the album, ‘Toy: Box’, will be released on January 7, 2022, the day before David Bowie’s birthday, in a box format, including a sixteen-page booklet featuring photographs of Bowie that have never been seen before, as reported by laopiniondemalaga.es.