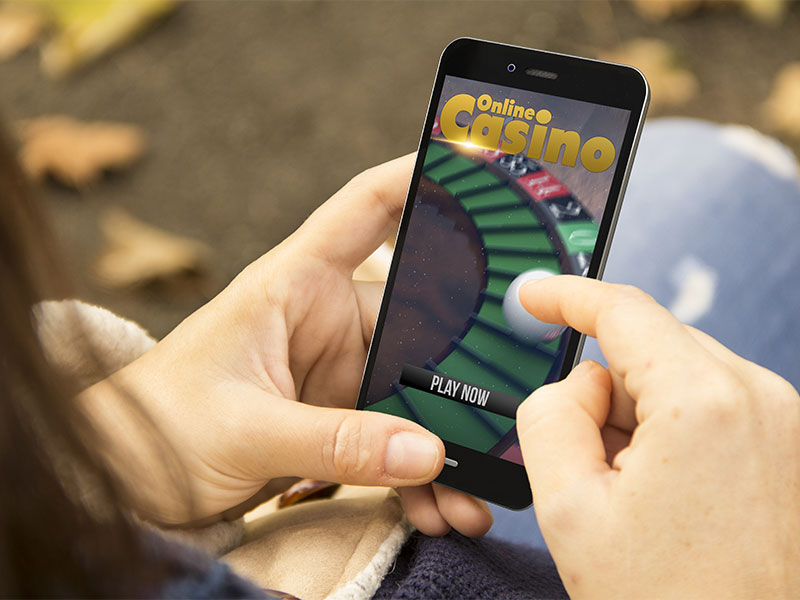 Damage from gambling costs English society at least £1.27 billion every year, according to a new study.

Gambling related harms in the analysis range from financial such as bankruptcy and employment issues, to family issues, and health harms such as suicide, Public Health England (PHE) said on September 30.

People at risk of gambling harms are concentrated in areas of higher deprivation, such as the North of England, and may already be experiencing greater health inequalities.

The PHE review found a clear link between higher levels of alcohol consumption and harmful gambling, with only 35.4 per cent of non-drinkers participating in gambling compared to 74.4 per cent of those consuming over 50 units of alcohol (equivalent to 16 pints of beer or large glasses of wine) per week. Alcohol use in children and young people was also found to be a risk factor for subsequent harmful gambling.

Rosanna O’Connor, Director of Alcohol, Drugs, Tobacco and Justice at PHE, said: “There is so much more at stake from gambling than just losing money – from the toll on mental health to the impact on those around the gambler.

“The evidence is clear – harmful gambling is a public health issue and needs addressing on many fronts, with an emphasis on preventing these harms from occurring as well as with help readily accessible for those directly and indirectly affected by the wide ranging and long lasting negative impacts of gambling,” she added.