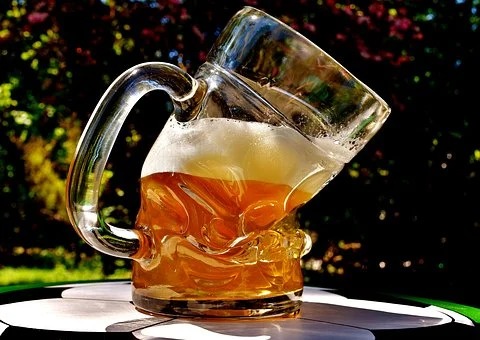 Missing drunk man accidentally joins search party looking for him. He managed to spend hours helping the search and rescue party before realising they were looking for him.

A drunk man from Turkey spent hours helping a search and rescue mission. Beyhan Mutlu, from Inegol had been out with friends before he went missing. He had drunk a little too much and meandered off into the woods.

Mutlu was not contactable by his wife for several hours. She decided to call the police and alert them that he had gone missing.

A search mission soon began. Mutlu was still roaming the woods but he wandered across several rescue workers. He was unaware who they were searching for, but being a helpful person he joined the search mission.

Along with the rest of the group he scoured the woods looking for the missing man.

Mutlu only realised that the mission was searching for him when one of the rescuers yelled his name. When they yelled his name, he held back “I’m here.”

Rescue workers took Mutlu off to make a statement. He confessed that he was worried that his family would be angry at him and that he would get into trouble.

According to reports he stated: “Don’t punish me too harshly, officer. My father will kill me.”

The search mission was called off and the rescue workers give him a lift home.

This is not the first time a missing person has joined their own search party. An Asian tourist joined a search party in 2012. The tourist had gone missing in Iceland. The police had released a description of the missing person, but the woman did not recognise herself.