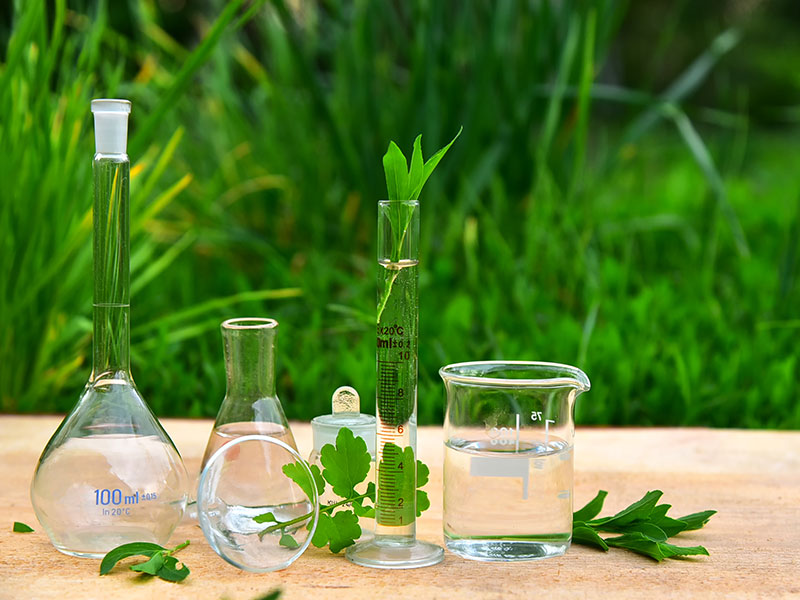 Fenbendazole is an inexpensive, synthesizable anthelmintic drug that is efficient against different kinds of flatworms, hookworms, and roundworms in animals. Several occurrences have proven that fenbendazole can be effective against cancer. Apart from being insoluble in water, this compound is usually available in either a creamy or non-hygroscopic white powder. Fenbendazole can be made available in either 222mg or 444mg vegetarian capsules or 150 mg or 500mg tablets to enable easy consumption.

A few experimental anti-tumor medications such as abemaciclib (cancer cell cycle inhibitor metastatic breast) and bendamustine (DNA alkylating medication for chronic lymphocytic leukemia (CLL), multiple myeloma and non-Hodgkin’s lymphoma) are in the same class of compounds (benzimidazole), however, their anti-cancer capabilities are different from anthelmintic benzimidazoles.

Anthelmintic benzimidazole such as fenbendazole inhibits the creation of functional microtubules which is the most crucial cytoskeleton form of a eukaryotic cell that determines the shape of the cell. Several most popular official chemotherapy and chemicals like vinblastine, colchicine (for molecular biology), paclitaxel, podophyllotoxin (etoposide’s predecessor), docetaxel, and vincristine. Furthermore, fenbendazole operates by obstructing crucial pathways for activating p53, the most essential anticancer molecule (1993’s molecule), and obstruct different enzymes required glucose uptake and glycolysis, therefore, fenbendazole can be considered as cytostatic (responsible for obstructing the development f cancer) and cytotoxic (a cancer cell killer).

Due to encouraging outcomes discovered from several isolated labs (multiple scientific reports and the anticancer effect of fenbendazole), multiple continuous clinical trials, and positive reviews from individuals suffering from cancer, It is considered that fenbendazole is repackaged (maybe in India) for the treatment of cancer which could eventually become a part of the Repurposing Drugs in Oncology (ReDO) program.

The usage of fenbendazole among medicine-inclined and open-minded individuals is rapidly growing and focusing on improving people’s health such as individuals with previous cancer-related illness to avoid cancer relapse, a prophylactic method of ensuring that healthy individuals stay cancer-free and to provide treatment (majorly complementary chemotherapy) to several kinds of cancer in oncology patients.

It is important to keep in mind that there are limitations in the bioavailability, uptake, and solubility of oralfenbendazole. Where to buy fenbendazole, there are speculations that once scientific studies focused on a few fenbendazole or human cases that are less effective could be a false negative result caused by limited absorption of the digested fenbendazole instead of an ideal absence of antineoplastic activity. Unique formulations related to liposome and nanoformulations can develop an activity that is 10 times better (these activities are not measured based on cancer but on the level of toxicity on parasites), therefore more scientific studies are required to develop a reliable, non-toxic fenbendazole formula as well as other insoluble anti-cancer medications.

It is also important to note that although there are several scientific studies done on isolated mice cases, the usage of fenbendazole as a cancer-fighting drug should be taken with extreme caution and not as an official treatment. Although many oncology patients have personally benefited from using fenbendazole to treat their cancers, there are also some patients who have not experienced any discernible improvement. Because there are insufficient clinical trials done on fenbendazole, a lot of scientists and doctors still remain skeptical about the drug being effective in treating cancer. It is important to keep in mind that although fenbendazole may be effective as a complementary treatment for cancer patients, it is not necessarily an alternative to the current anticancer treatments such as chemotherapy and radiotherapy.