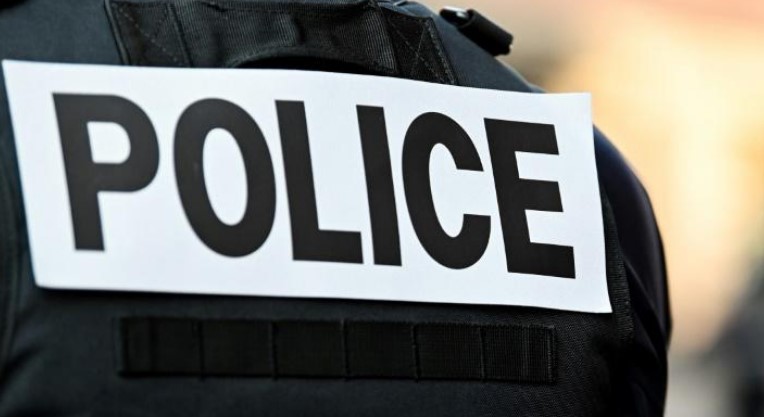 A former cop has this week confessed to being a serial killer that the authorities had been hunting for almost 35 years. As confirmed by French Justice, a 59-year-old retired policeman, and former gendarme, has confessed to committing some of the oldest unsolved crimes in the country. His confession came in a suicide note that he left after taking his own life.

Francois Verove had received a summons on September 24, at his home in the south of France, instructing him to appear for questioning this Wednesday, September 29, in connection with a series of murders and rapes.

What Verove did not know though was that investigators had requested 750 potential suspects for questioning, not just him, after they had come to the conclusion that their suspect could well be a former gendarme. DNA had been collected from the scene of several of the crimes, and their objective was to try and find a match.

Verove saved the police their effort when his body was found in Grau-du-Roi, near Montpellier, accompanied by a suicide note, in which he confessed all his crimes.

The Prosecutor’s Office has since explained in a statement that the former gendarme’s DNA matched that found at several of the crimes. They were investigating a series of four murders and six rapes that had occurred in Paris between 1986 and 1994.

Didier Seban, a lawyer representing three victims’ families told France Info Seban radio station today, Friday, October 1, “We are going to ask Justice to continue investigating, to find out if he had accomplices, and to determine the number of victims he might have. The families deserve answers”.

According to leaked press extracts, in the suicide note addressed to his wife, Verove confirmed that he had abandoned his criminal activity in 1997. He claimed that was a turning point in his life, when he met his future wife, with whom he had two children, as reported by 20minutos.es.