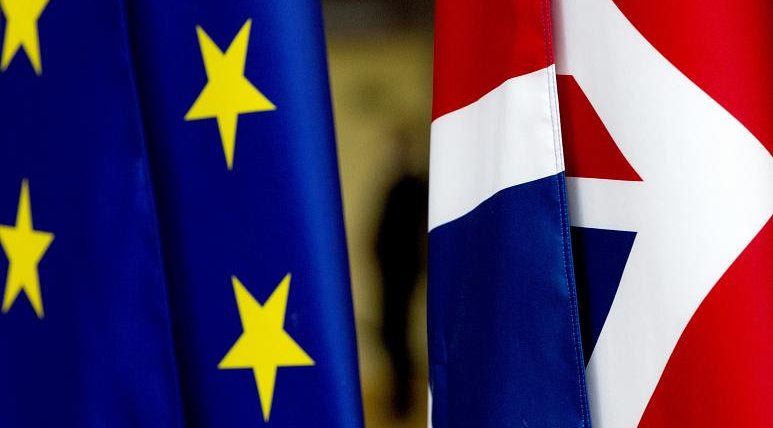 EU citizens who do not have any post-Brexit right to live in the UK will no longer be able to use EU ID cards to enter the country from October 1. EU nationals who do not have settled status in the UK and those using visas to travel will now be required to show a passport.

Under the new immigration system, only those settled in the UK can use EU, EEA or Swiss national ID cards to enter the country- the method will be accepted until 2025.

The Home Office says the policy change comes as the UK ends the freedom of movement and “takes back control” of its borders.

A Home Office spokesperson added EU ID cards are an “insecure form of identification” and insisted those affected have been given almost 12 months to be ready.

June 23, 2021, marked five years to the day since the people of the United Kingdom voted in a referendum to leave the European Union.

Today, the UK is outside the EU and mostly no longer subject to its rules — but only after a titanic political struggle both at home, and with the bloc itself. For better or worse, some of the changes both hoped for and feared are beginning to take shape.

However, the story is far from over. The post-Brexit UK-EU relationship — tetchy to say the least in the months since new arrangements kicked in for real — remains a work in progress. New border rules have disrupted trade and major differences still rage over terms covering Northern Ireland, just as they had plagued the tortuous divorce process