Nuts, but a totally brilliant idea! 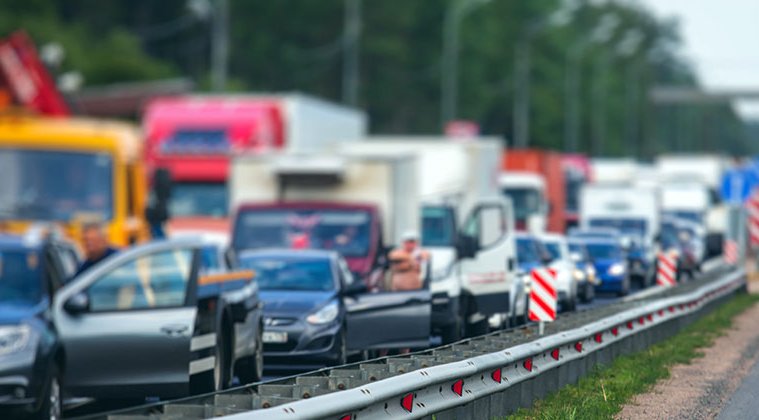 LET me tell you something if you are fighting for a cause, and I don’t care what it’s for, if you think that sitting on a motorway blocking people going about their daily business or even worse, as in one case someone trying to get their mother to a hospital because she is having a stroke, is going to win the public over to your side you are very wrong.

If you compound that idiotic behaviour by then going on morning TV as the spokesperson for said cause – in this case Insulate Britain – and admit your own house isn’t insulated, you have no reading of the British public.

All you do is detract from the problem and you should be arrested. They will argue that some industry leaders and architects agree with them, but that’s not because they are sitting on a motorway, those people have always agreed. Protesting in this way will not change anything that goes on in Westminster. They do not live in our world. All it does is hurt the normal person trying to go about their daily life.

I see that a third Russian has been accused of the Salisbury poisoning. I bet that’s really scared the bejeebas out of them. What do they do next? Another round of tit- for-tat diplomatic expulsions? All three have arrest warrants out for them. Not a hope of ever carrying out the arrests. I love that the Russian Foreign Ministry says Britain was using the poisoning to stoke anti-Russian sentiment, not the fact that Russia kills people in other countries by poisoning them.

Something to hopefully make you smile – many years ago we were here with some friends who had three daughters. We had arranged to meet at the beach and when we got there their mum had already smothered them in sun cream.

Then I noticed there were four brightly coloured helium balloons tied to a chair. I asked was it someone’s birthday and was told no. Mum then proceeded to pin one to each of the girls’ swimsuits with a long string and the fourth was tied to the sunshade and she explained, with a completely straight face, that this allowed her to relax and enjoy her day because the girls could run about and she could easily see where the girls were. In turn they could see how far they were away from their parents – nuts but totally brilliant.