Seven arrested in Badalona accused of gang-raping a woman 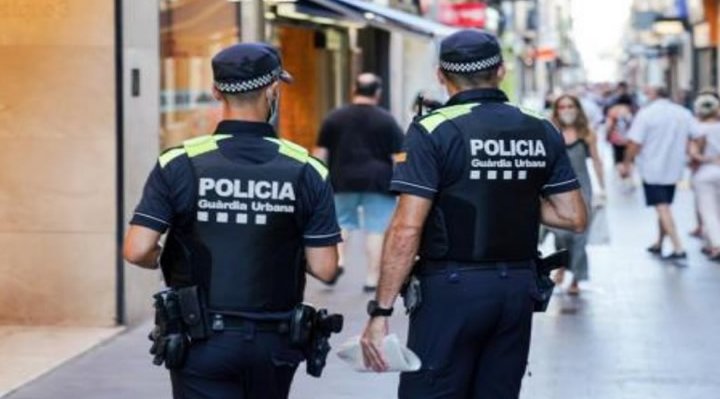 Officers of the Urban Guard in the Catalonian municipality of Badalona reportedly arrested seven individuals at a property in the city in the early hours of Thursday, September 30, accused of gang-raping a woman.

Emergencias 112 reported receiving a call at around 4am from a distressed neighbour who informed them of hearing the sounds of a woman clearly in distress, coming from an adjoining apartment. At this point, several patrols of the Urban Guard were immediately mobilised to the location.

According to sources from the investigation, the people inside the apartment initially refused to open the door, despite the cries for help from the woman being heard clearly from outside. Once inside, the officers found the victim lying on the floor in a state of shock.

These same sources confirmed finding the seven individuals in various states of undress, some without a shirt, and some without any trousers. While the police were arresting the seven people, an ambulance transferred the woman to a hospital.

Of the detainees inside the apartment, one was of South American origin, while the rest were Spanish and Moroccan nationals. After the initial identification process, it was determined that some of them have antecedents for other crimes.

Xavier Garcia Albiol, the mayor of Badalona took to social networks to denounce the serious aggression against this woman. As a result, later in the day, at 6.30pm, the City Council convened a rally in Plaça de la Vila, to condemn the assault, under the slogan, “Badalona says NO to sexual assaults”, where the condemnation, rejection of these events, and support for the victim will be shown.

At the beginning of this week, Badalona City Council already reported that during the first half of the year sexual abuse and assault had risen by 20 per cent compared to the same period two years earlier, as reported by lavanguardia.com.