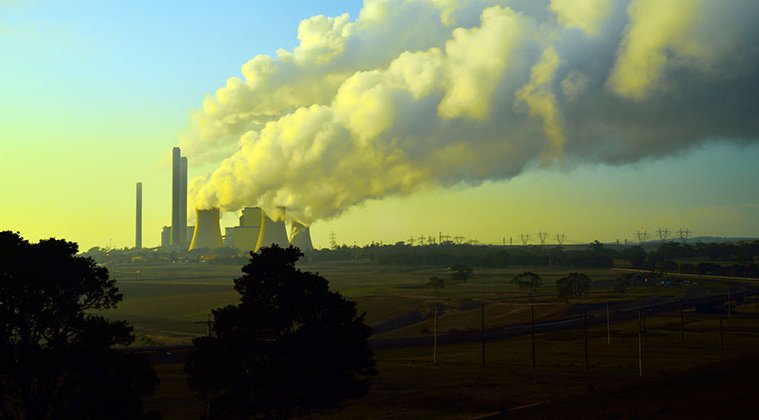 Despite what the CO2 alarmists would have us believe; our glorious planet has been warming up for thousands of years. Although the air polluting emissions released by the vehicles and factories of modern society are certainly unacceptable, the prophets of alarmist doom have managed to have us all running around like headless chickens in pursuit of worldwide solutions that are not only near impossible but, despite what Saint Greta and her followers would have us believe, rather like throwing a cup of water on a forest fire!

What we should be doing is concentrating on an adaptive response to the potential advantages of global warming. It is my belief that all things in creation have an equally positive and negative side – Ying Yang, Newton etc. If this were not the case the whole planet and all that reside on it would have disintegrated eons ago.

With this in mind, I decided to do a little research into the positive effects of so-called global warming. The results were eye opening to say the least. According to reports some 70 countries or more stand to gain by the changes in our climate. In the main, countries that exist further to the north of the planet are those set to benefit the most.

Russia’s Siberia and Alaska could likely become vast fertile areas that could be developed at extremely reasonable cost. China would also profit by bringing rain to its northern drought areas and easing the flooding in the south. Canada, most of the Netherlands, Iceland and even North Korea are all set to benefit as the earth’s temperature warms up. Unfortunately, most of Europe and the southern most parts of the USA don’t fare so well.

Flooding, monsoons, tornadoes, crippling heatwaves and severe weather fluctuations will be the order of the day. None of this is a present-day phenomenon. Human civilisation goes back some 10,000 years or so. Over the last 400,000 years, long before we started changing the planet, there have been several periods of warming and cooling.

Ice core readings show that CO2 measurements have at times been 10 per cent higher than current levels, with global temperatures similar and even lower than they are today. There is simply no correlation between the two events. Left wing and Liberal governments believe power to stop climate change rests in controlling people. Their solutions to the problems always give more power to ever growing government bureaucracy.

Well, I don’t buy it. While we are succumbing to the pathetic brainwashed protesters and snarling Thunberg demonstrations, the West is slowly but surely being taken over by Eastern forces attacking from all sides and on all levels. Our enemies – using every opportunity to take advantage of our ridiculous mistaken priorities are infiltrating Western civilisation at a far more dangerous rate than global warming or CO2 emissions. Time to wake up and tackle the true problems that threaten our existence on this wonderful planet.