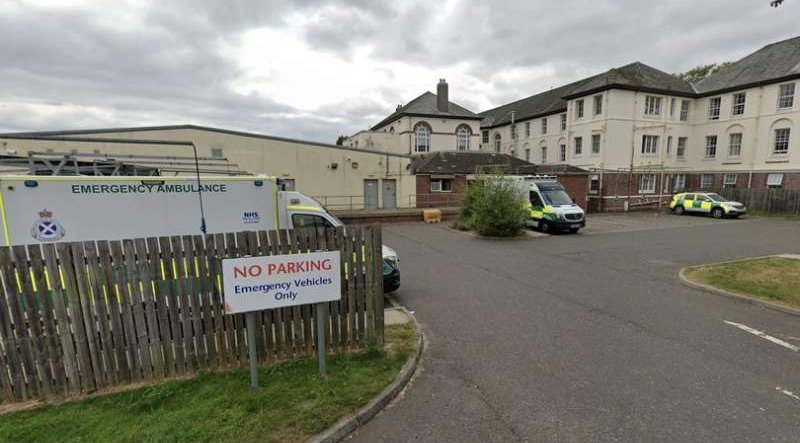 Army drivers crashed two ambulances within hours of taking to the roads in an attempt to ease the 999 crisis in Scotland.

Two ambulances driven by military personnel were involved in crashes within 48 hours of the Army being brought in to help Scotland’s 999 crisis. Unions were quick to raise concerns over whether the army drivers carrying out ambulance duties had received the intensive driver training required for the job.

One ambulance collided with a car on its way to pick up a patient in Glasgow while the other reported “minimal” damage in a separate smash the following day on Monday, September 27. According to a report from The Daily Record, the second ambulance was not carrying a patient inside at the time.

“Two Army drivers out of the Leverndale ambulance station in Glasgow have crashed. One hit a car half a mile from the ambulance station en route to pick up a patient, so there was just a paramedic in it with the army driver at the time. These guys clearly can’t even drive ambulances in daylight never mind a blue light.

“There is a big difference between driving trucks and driving ambulances around Scotland’s roads. They are using soldiers in the wrong way,” a source told the Daily Record.

Unite’s ambulance service convener Jamie McNamee said these are the issues they have been “warning about” since Humza Yousaf announced plans to bring in the Army to drive ambulances, he added:

“People think you just jump into ambulances and off you go but ambulances are not just big vans. It takes us four weeks of advanced training to learn to drive them but the military drivers jumped in on Saturday for a quick whirl around and were expected to be competent on Sunday.

“Ambulance staff go through intensive specialist driving techniques in order to qualify for a driving exemption which allows them, for example, to treat a red light as a give way and to speed.

“People think the ambulance service has the exemption but it doesn’t; it is given to individuals who have completed the course. That’s why the military can’t drive on blue lights.”