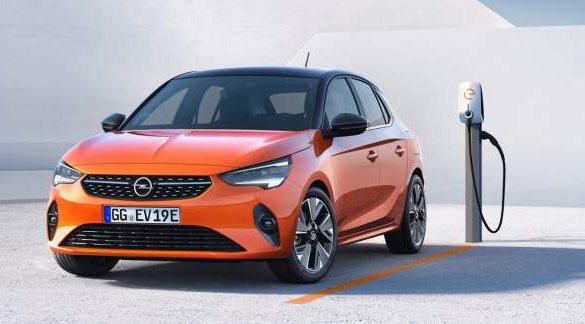 Electric car sales in Spain have shown a 43% increase for September.

The Moves III Plan seems to be working. This is clear from the registrations of pure electric vehicles in Spain during the month of September, which has shown an increase of 23% when compared to the same month of the previous year. Passenger cars alone have realised a growth of 43%.

The plan, announced in April this year by the Spanish Ministry for the Ecological Transition, allows for up to 7,000 euros of aid for the purchase of an electric car. Funded by a budget of 400 million euros, the program also subsidises the purchase of plug-in hybrids with up to 5,000 euros available to help with the transition from fossil fuel to an all-electric vehicle.

The majority of new sales were passenger cars, which reached 2,932 units, which is more than the 540 motorcycles that left dealerships last month. The yearly accumulated total for the year revealed that total electrified sales were 26,131 units, showing an increase of 9.1% in relation to the first nine months of 2021.

The new data was collected and reported by the Business Association for Development to Promote Electric Mobility (AEDIVE) and the National Association of Vehicle Dealers (GANVAM), which estimated that 4,190 100% electric vehicles were sold, consisting of electric (cars, motorbikes, commercial and industrial), which already represents almost 5% of the total national market.

The most successful model in the zero-emission electric sector of the market was the Tesla Model 3, grabbing 720 registrations and well ahead of the Kia E-Niro (195) and the inexpensive Dacia Spring (152).

Another rising market is that of electric commercial vehicles, which have increased so far this year by 63.2%, adding 1,923 units to the total of non-fossil fuel models.

Popular for company fleets, plug-in hybrid technology has become a bridge between combustion and pure electric models. More and more users and companies are now opting for PHEVs as a commitment in the process of decarbonisation of mobility. This is supported by the fact that during September, registrations of this type of model reached 3,959 units, 101.2% more than last year.

Vehicle associations believe that within the next 27 months a combined figure of more than 400,000 plug-in hybrid vehicles will be in circulation.

Electric Cars Will Be Same Price As Petrol Cars By 2027