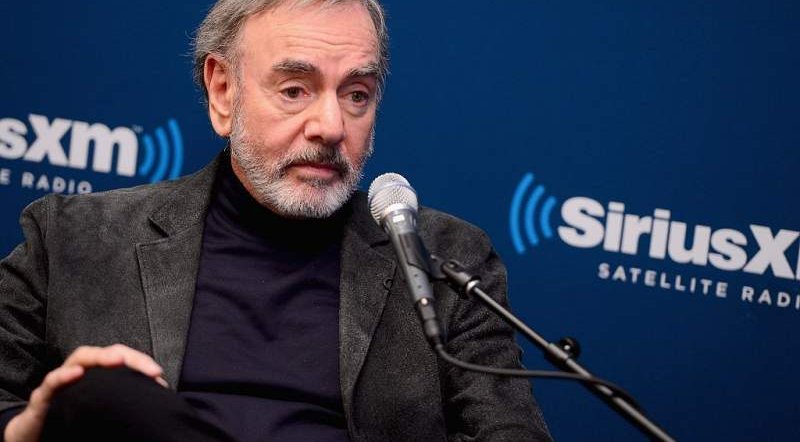 Neil Diamond has said he is ‘unable to accept’ his Parkinson’s disease diagnosis.

Legendary singing icon Neil Diamond says he’s ‘in denial’ over the effects of his Parkinson’s diagnosis and is unable to accept he has the disease. According to a report from The Mirror, the Sweet Caroline hit singer said he is unable to deal with the emotional impact of Parkinson’s disease, which is affecting his speech and movement- the disease is currently incurable.

Shocking his loyal fans, the singer, 80, made the announcement that he had been diagnosed with Parkinson’s Disease on his 50th Year Anniversary World Tour saying that while he was doing “pretty well” there are some things he couldn’t deal with.

The condition, which currently has no cure, is a progressive nervous system disorder that affects movement.

Speaking recently to the media about the emotional impact of the disease he said: “I don’t deal with it. I think I’m in denial or something.” Neil continued: “It does have its challenges, but I’m feeling good and I feel very positive about it.”

Two days before his 77th birthday in January 2018, Neil Diamond announced his retirement from touring and shows scheduled for Australia and New Zealand that year were cancelled. Diamond said in a statement that he was recently diagnosed with Parkinson’s Disease. The singer-songwriter said he intended to continue making music.

“I plan to remain active in writing, recording and other projects for a long time to come, My thanks go out to my loyal and devoted audiences around the world. You will always have my appreciation for your support and encouragement. This ride has been ‘so good, so good, so good’ thanks to you,” he said.

Parkinson’s disease is a degenerative neurological disorder that affects more than 7 million people worldwide and, after Alzheimer’s disease, it is the second most common neurodegenerative disorder. The Spanish Society of Neurology (SEN) estimates that more than 150,000 currently suffer from Parkinson’s in this country, and while it is traditionally thought of an ailment of older people, the age-range is getting younger every year.