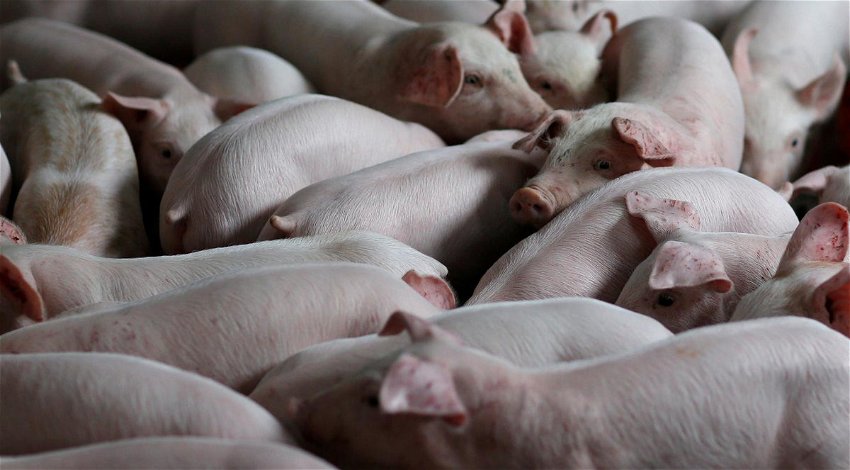 Pigs in blankets and stuffing are under threat this Christmas as the meat industry remains in a shortage of butchers.

Industry figures show that farmers are just days away from a ‘mass cull’ because animals in slaughterhouses are now thought to be 15,000 short of workers that they would require to keep the supply chain running.

In particular, pork supplies are under threat as it rapidly becomes uneconomical to keep pigs when they grow past a certain age.

The British Meat Processors Association (BMPA) spokesperson said: “We really should have been producing Christmas food from about June or July onwards this year and so far we haven’t, so there’ll be shortages of party foods and things like pigs in blankets.”

Brexit and Covid have caused a shortage in many types of seasonal workers in the UK and also caused shortages in other parts of the food chain including carbon dioxide gas.

Ministers are considering easing visa restrictions for around 1,000 foreign butchers, however, this is reportedly being resisted by Home Secretary Priti Patel.

Rob Mutimer, chairman of the National Pig Association, told BBC Radio 4’s Today programme: “The problem in the industry has got very considerably worse over the last three weeks.”

“We are within a couple of weeks of actually having to consider a mass cull of animals in this country.”

He said his animals are over 20 per cent bigger when they go to slaughter, with pig farms facing a “real worry” of running out of space to keep their animals over winter.

He added: “The pens and the sheds and everything just weren’t designed for animals of this size and we’re really heading into an acute welfare disaster very quickly.”

Mr Mutimer continued: “A mass cull involves either shooting pigs on farm, or taking them to an abattoir, killing the animals, and actually disposing them in the skip at the other end of the chain.”

“So these animals won’t go into the food chain. They will either be rendered, or if not, sent for incineration. So it’s an absolute travesty.”

A spokesman for the Department For Environment, Food and Rural Affairs said: “We understand the importance of seasonal labour and we are aware of the challenges that the pig industry has faced in recent months because of the Covid pandemic and labour shortages, and Defra has been working closely with the pig and processing sectors during this time.”

“We are keeping the market under close review and continuing to work closely with the sector to explore options to address the pressures industry is currently facing.”