Vaccination of children in Andalucia delayed until November 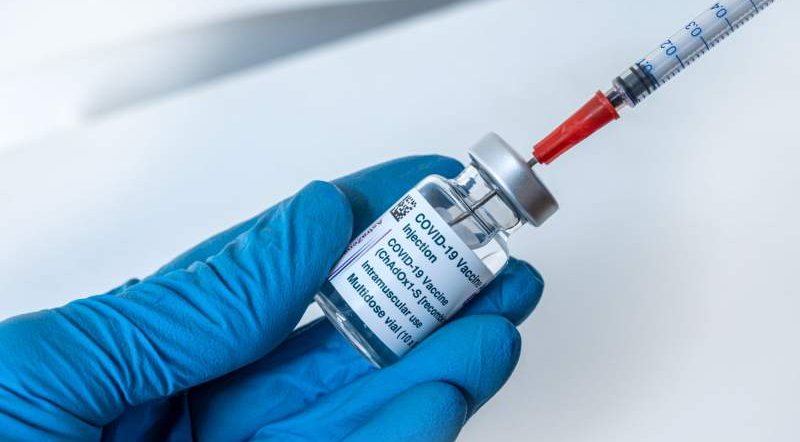 Jesus Aguirre, the Andalucian Government’s Minister of Health and Families, said he believes the rollout of the vaccination of children aged between five and eleven will be delayed, probably until early November.
Mr Aguirre expressed this belief whilst addressing journalists in Cordoba, where, together with Javier Imbroda, the Minister of Education and Sports, he was visiting the hospital classroom of the Reina Sofía University Hospital.
He explained that, “we are pending authorisation by the European Medicines Agency (EMA) to vaccinate schoolchildren and, once it is authorised, the approval of the Spanish Medicines Agency will be awaited, something that will be addressed in the Interterritorial Council of the National Health System”.
Adding, “As soon as it is feasible, operative, and with a timely clinical indication we will begin to vaccinate the schoolchildren as soon as possible”, calculating, “about early November”.
Regarding the closure of large vaccination centers, the Health Officer indicated that “the volume of vaccinations is decreasing significantly, because 89.1 per cent of the entire target population has both vaccination doses”.
Continuing, “This is the reason why vaccination is being carried out in universities, concerts and public squares, with mobile units instead of having it centralised in large spaces to which very few people already go”.
Once again, Aguirre made the call for vaccination, because, “although the figures are very high, we have to try to reach one hundred per cent, so that the entire Andalucian population is vaccinated, which would be a guarantee of success”.
In conclusion, the minister made reference to a study of the counselling on preventable deaths since the vaccine was rolled out, which has seen “the volume of deaths decreasing in relation to the number of positives”.
“The number of preventable deaths thanks to vaccination is more than 5,000. If it is not for you, for that person you love, get vaccinated,” he added, as reported by laopiniondemalaga.es.