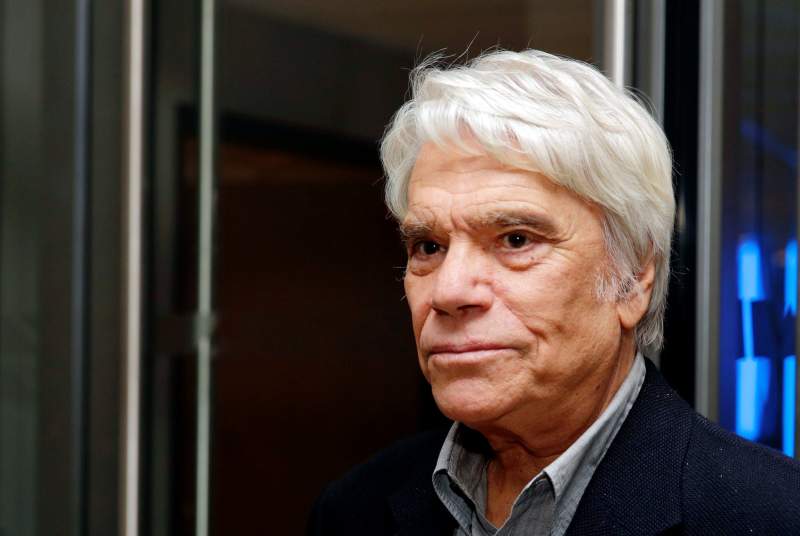 Adidas tycoon and multibillionaire Beranard Tapie has died at the age of 78 from stomach cancer as he faced a fraud trial.

French multibillionaire businessman and former Olympique de Marseille (OM) president who led the soccer club to the Champions League title in 1993, died today, Sunday, October 3, aged 78. Tapie’s family, along with a host of French politicians and the OM soccer club, announced his death.

“Dominique Tapie and his family have the immense sadness to announce the death of her husband and their father, Bernard Tapie, this Sunday,” his family said in a statement to La Provence newspaper in Marseille, in which Tapie was a majority stakeholder.

“Olympique de Marseille learned with deep sadness of the passing of Bernard Tapie. He will leave a great void in the hearts of the Marseillais and will forever remain in the legend of the club,” OM said in a statement.

The French Prime Minister, Jean Castex, had earlier paid tribute to Tapie, who was a government minister in the 1990s, describing him as a “fighter”. Tapie, whose business interests also included a stake in the global sportswear company Adidas, had been suffering from stomach cancer for around four years.

Tapie also dabbled in politics, and became urban affairs minister in the Socialist government of François Mitterrand in the 1990s, he later also became a member of both the French and European parliaments.

However,  his entire empire collapsed spectacularly in the late 1990s, beginning with a match-fixing trial after which he served time in jail. He later then faced prosecution over his purchase of the German sports brand Adidas in 1990, which he was forced to sell a few years later to the state-owned bank Crédit Lyonnais.

A court found him guilty of fraud over an arbitration settlement with the bank – he claimed he was cheated on the sale price – and an appeal court is due to issue its ruling on Wednesday.