Andalucia has the two cheapest supermarket chains in Spain 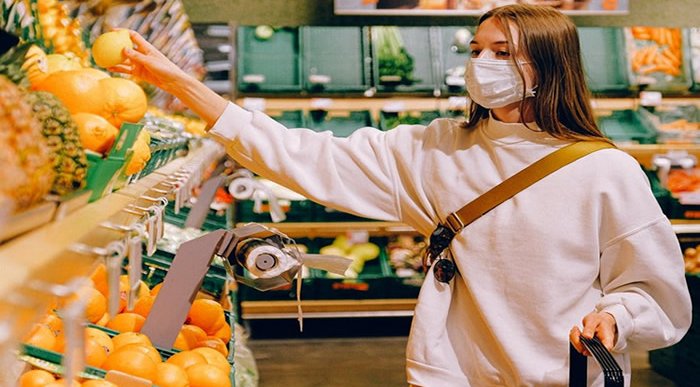 Only some UK supermarkets will enforce wearing masks.. image: pexels

Andalucia has the two cheapest supermarket brands in all of Spain, as confirmed in a study conducted by the OCU consumer organisation. In this study, they concluded that the Dani, and Mas Ahorro chains, both established in the eastern part of the community, are the ones with the cheapest average price when filling the shopping basket.

According to the study, the cheapest supermarket in Andalucia is the Hyper Dani located in the Zaidin neighbourhood, in Granada. On the other hand, the one with the highest prices is a Coviran in Sevilla, specifically in Calle Fray Marcos de Niza.

A spokesman for OCU pointed out, “Cadiz is the Andalucian city where it is more difficult to save money, since there is only €574 of difference between the most expensive and the cheapest establishment”.

Where is there more margin on savings in one year? In Malaga it was €1,099, Marbella was €1,130, and Granada with €1,134. But, Sevilla is the Andalucian city where you can save the most in the shopping basket, with €1,468 saved, which places it among the 10 Spanish cities where savings are greater.

By cities, the cheapest one to do shopping in is Jerez de la Frontera, in both in Spain and in Andalucia. They are followed by Almeria, Huelva, Granada, Cadiz, Cordoba, Sevilla, and Jaen. Malaga and Marbella is where it is most expensive to shop in Andalucia.

To carry out this study, OCU has compared prices in food, hygiene, and drugstores. The user organisation has visited 1,103 establishments. With the data collected, the study concludes that, “the average national saving this year reaches €1,073, an increase of 10.5 per cent compared to last year”.

The data from the OCU study indicate that, “prices have grown on average 0.4 per cent, a slight growth”. Thus, 55 per cent of the products in the basket have increased their price, compared to 45 per cent who have lowered them, and although the increases predominate, the average increase has been moderate, as reported by sevilla.abc.es.