Animals rescued by Pen Farthing ‘could pass diseases to humans’ 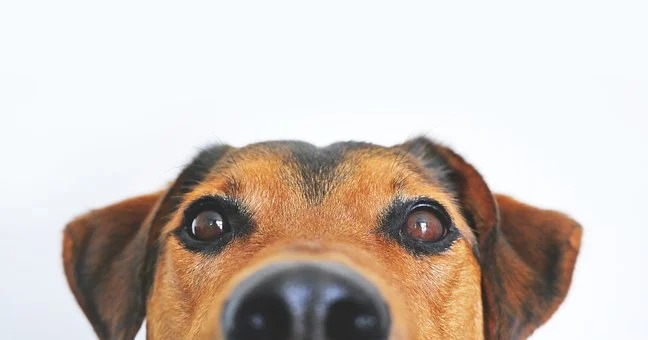 Animals rescued by Pen Farthing ‘could pass diseases to humans’, according to reports.

Reportedly sources in the government have said that some of the animals that former Royal Marine Paul ‘Pen’ Farthing rescued from Afghanistan are infected with a disease that could be passed to humans.

Pen’s effort to rescue the animals from Afghanistan caused much controversy at the time. Some critics accused him of “costing lives”. The mission was successfully carried out in August. 173 cats and dogs were brought to safety in the UK from the Nowzad animal shelter.

According to reports some of the animals are infected with Brucella canis. This is a bacterial infection. According to The Daily Mail, the infection can cause abortions in infected animals. It is uncommon for this to be passed to humans, but it is possible in rare cases. All the animals rescued by Pen from Afghanistan are in quarantine though.

A spokesperson for Defra explained: “We have some of the strongest biosecurity and safety controls in the world to help protect people and animals against diseases coming into the country.

“Rabies is endemic in Afghanistan and there are other diseases of dogs and cats which are not present in the UK, which can be fatal to both humans and animals.

“We can confirm 12 dogs and two cats have been released to Nowzad having completed the necessary treatment process.

“The remaining animals are being cared for in secure facilities and will be released when their quarantine ends or when they are compliant.”

Pen is happy for the animals to be fully tested. He commented: “The Nowzad charity has always been fully compliant with the regulations as laid out by Defra for the import of dogs from Afghanistan.

“If further testing is needed currently beyond what is normally required for entry to the UK, then our charity will be more than happy for those tests to be carried out by Defra.

“We are happy to report the first batch of 12 dogs and two cats were given the all-clear last week. The remainder will continue with their predetermined quarantine as per Defra regulations for entry to the UK.”