Man left feeling ‘screwed over’ by sudden death on a plane 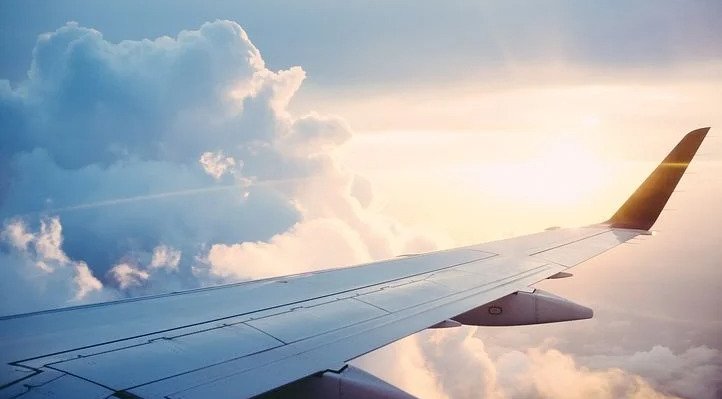 One man was left feeling ‘screwed over’ by a sudden death on a plane.

One man took to Reddit to explain how he felt after an elderly man died on a flight. The Reddit user wanted to see if his reactions were normal, or harsh. He shared his experience on the Reddit thread AITA. The man may have got more than he bargained for with some of the responses though.

The Reddit user posted: “So, yesterday, I was on an hour-long flight, as the final part of a day-long journey. And on this flight, a person died. I won’t say I “discovered” him, but I was the one to figure out that he’d passed on.

“About twenty minutes into the flight, I noticed a hunched-over old guy (eighties, maybe) heading to the bathroom; his hand opposite to me wasn’t fully visible, but I think he was holding his hand against his chest or something.

“Definitely something to notice, but it was a half-distracted glance before resuming what I was doing.”

He added: “After something like ten minutes elapsed, I started to get a bad feeling. I quietly got the attention of a flight attendant and explained seeing an elder gentleman who seemed to be holding his heart had gone into the bathroom ten minutes ago and hadn’t come out.

“I didn’t see all of what happened, as the second flight attendant was (perhaps deliberately) blocking the view to the bathroom, but there was a page for medical personnel and the bathroom remained out of order for the rest of the flight.

“And the guy never resumed his seat, made all the more obvious by the fact this was a fully-filled flight with a now-empty aisle seat.”

The man became strangely angry over the death. He admitted: “I admittedly became angry at his death. It’s so utterly stupid, but I kind of felt like he screwed all of us.

“Had he told a flight attendant as soon as he felt unwell, we could have turned around and maybe had a thirty minute delay and given him the medical attention needed.

“Instead, there was this eerie realization that someone had died filling the plane. All of us on this flight had to deal with his death. Just because he couldn’t be bothered to take care of his health issues.”

He went on to question his reaction. The man lived in an area where people had previously committed suicide using public transport. He was worried if his reaction was normal, and what people think.

He said: “Maybe it’s my thing against preventable inconvenient deaths developed by this trend. I don’t know.

“I don’t know if I’m the a**hole here, and it’s eating me up because I don’t even want to talk about this until I figure out how people will read my reaction.”

Many people share their responses to the man’s anger over the death.

One person said: “How inconsiderate of him! Going and dying in an aircraft toilet just to ruin your flight.

“The old guy probably did it on purpose just to slight you.”

Another person believed that anger is a normal reaction to trauma. They said: “Anger is not an unusual way to react to trauma like death. You want there to be a way it could have been avoided because you were just confronted with mortality and need a sense of control. But ultimately, the man who died is not at fault. It was just his time.”