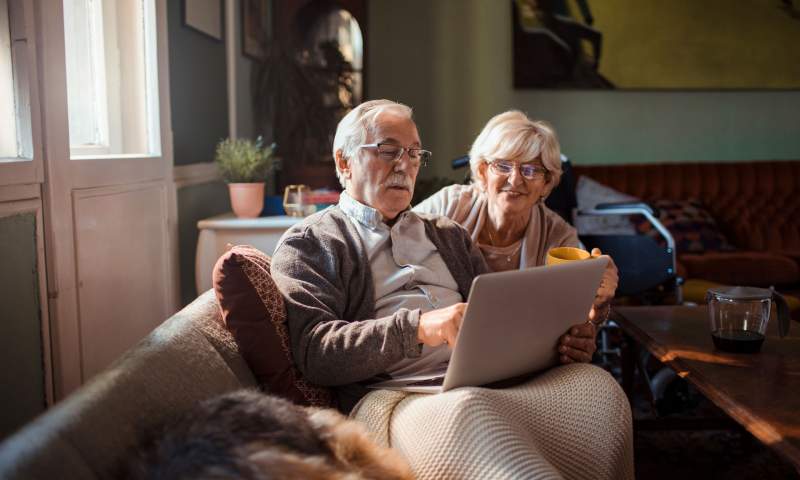 UK state pensions are forecast to rise to their highest level in a decade next year.

UK state pension payments are expected to rise by the highest amount in a decade, according to an analysis of Bank of England predictions and Government research by The Times. Due to rising inflation pensioners will get record-breaking payment boosts, even though the triple lock is being temporarily scrapped.

The state pension rises each year to reflect trends in the wider UK economy. Since 2011, the highest annual increase given has been 5.2%, however, it is usually a lot lower than that figure.

State pension payments could rise by 4% next year as the Bank of England forecasts inflation to rise by the end of 2021- according to a report by The Express. The Government is known t have been working on the assumption inflation would peak at 3.9 per cent this year, however, continuing energy and coronavirus related issues has forced revisions.

Pensioners in the UK and British expat pensioners in Spain and across the world were set to enjoy an 8% increase in the state pension, but the government has since suspended the triple-lock guarantee for the 2022/23 tax year. This was apperently done to strike a balance between fairness for pensioners and taxpayers.

Forecasters had originally predicted that the state pension could rise by as much as 8% in April 2022. The main reason for the rise was that wages had soared in the past few months as more people come off furlough and return to work.

British expats in Spain could be owed thousands in underpaid pensions