Cats prefer a free lunch, according to their whiskers 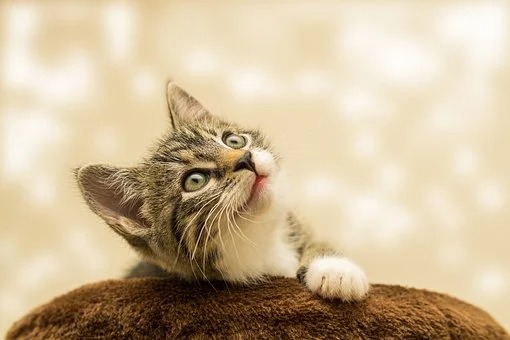 Researchers examined the whiskers of domestic cats that regularly catch wild animals to show they still get most of their nutrition from food provided at home.

University of Exeter scientists used forensic evidence from cats’ whiskers to see what regular hunters of wildlife had been eating.

The results showed that about 96 per cent of their diet came from food provided by their owners, while just three to four per cent came from eating wild animals.

This suggests that predatory instinct – rather than hunger – is probably the main reason why some domestic cats regularly hunt wild prey.

“When food from owners is available, our study shows that cats rely almost entirely on this for nutrition,” said Dr Martina Cecchetti, of the Environment and Sustainability Institute on Exeter’s Penryn Campus in Cornwall.

“Some owners may worry about restricting hunting because cats need nutrition from wild prey, but in fact it seems even prolific hunters don’t actually eat much of the prey they catch.

“As predators, some cats may hunt instinctively even if they are not hungry, so-called ‘surplus killing’, to capture and store prey to eat later.”

The researchers trimmed a whisker from each cat in the study, once at the start and once at the end.

Stable isotope ratios in the whiskers were then analysed, allowing the sources of protein from different wild and provisioned foods to be identified.

Based on analysis of their whiskers, cats with a Birdsbesafe collar cover consumed less wild prey, probably because they caught fewer birds.

“This study reassures owners of cats who hunt that the motive to hunt is instinctive, not driven by nutritional needs,” said Susan Morgan, Chief Executive of Songbird Survival, which sponsored the study.

“Furthermore, pet owners can help us reverse the shocking decline in songbirds via three simple, ‘win-win’ steps: fit collars with a Birdsbesafe cover; feed cats a premium meaty diet; play with cats for five to ten minutes a day to ‘scratch that itch’ to hunt.

“In the UK, we’ve lost half our songbirds in 50 years, but we can all help to stem this tide.”

Cats in the study were all regular hunters that had frequently and recently caught wild animals.

The research team worked with a project advisory panel, including feline vets and behavioural specialists, iCatCare and the RSPCA, which approved the research protocols.