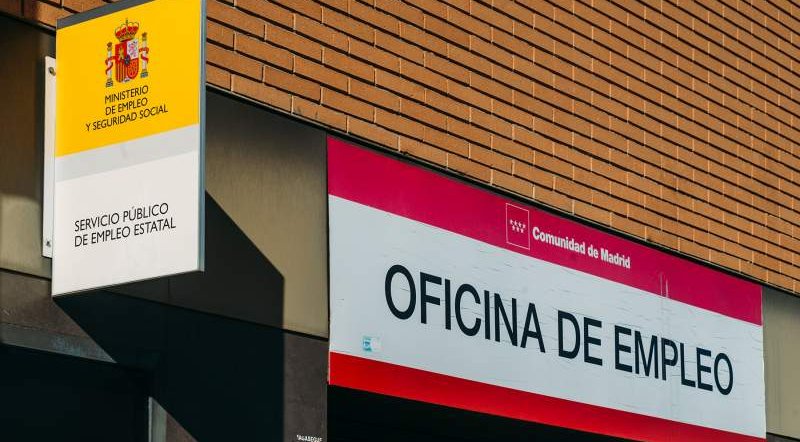 Unemployment in Spain fell in September by 76,113 people and now stands at the levels of October 2018. The total number of unemployed in September 2021 was 3,257,802. Traditionally, Spain’s job market receives a boost at the outset of the summer season – mostly thanks to tourism – and then recedes in August. However, this year’s positive trend is yet to subside.

The number of people paying Social Security in seasonally adjusted terms stood at 19,559,689 people in September. Thus, the number of employed people in February 2020, the month prior to the start of the health crisis due to COVID 19, in which 19,479,814 affiliates were counted, has been surpassed, representing the highest recorded affiliation level historically.

Taking into account seasonality and the ‘calendar effect’, there have been increases in almost all branches of activity, with special intensity noticed in the services sector (85,742), reported the Ministry of Labour. Only the agriculture sector, with 8,588 fewer workers, saw a decline.

The President of the Government, Pedro Sánchez, announced last week that the unemployment data for the month of September showed that the evolution of the drop in unemployment “continues to be very important.”

“Spain is doing better and within a year I am convinced that Spain will do much better,” predicted the president during his speech at the closing on Friday, October 1, of the ‘La Toja Forum’.

Sánchez, also confirmed that the Council of Ministers will approve the increase of 15 euros per month in the minimum interprofessional salary (SMI) to 965 euros. “We must approve measures that break the wage gap, continuing to advance in SMI is not only social justice and dignity” but also entails an economic benefit.

Mercadona is looking for staff for the month of October with Compulsory Secondary Education (ESO) or Vocational Training (FP) for job offers.

These job offers have salaries starting ranging from 1,338 to 1,900 euros per month. Mercadona offers a salary bonus for jobs that are night shift positions.