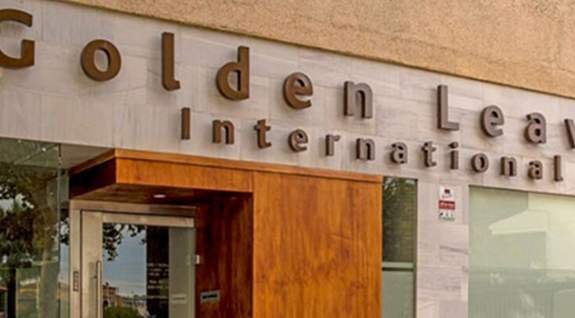 WHEN planning a funeral, financial considerations can be one of the most important things to take into account for most people, making a pre-paid plan by Golden Leaves one of the best ways to keep costs down.

With rising funeral costs and with many people unwilling to leave their loved ones to pay the expense of their funeral when the time comes, buying a pre-paid funeral plan with Golden Leaves guarantees that the funeral services stipulated in your plan will be met in full.

Golden Leaves has several pre-paid plans to choose from and all their plans are held in the Golden Leaves Trust, which manages the funds to achieve stable long-term growth. This trust is overseen independently by a board of trustees and regulated. The fund is annually independently audited and subject to strict actuarial reporting to ensure that it remains completely secure.

Since pre-paid funeral planning was introduced to the UK in 1984, the company has been at the forefront of providers.

On top of its plan guarantee, the company also ensures the highest levels of service at your funeral.

Every funeral director appointed to provide services for a Golden Leaves Plan must first satisfy a number of stringent requirements, including a demonstration of outstanding service records in their local community. They must also be affiliated with relevant accredited associations, including The National Association of Funeral Directors (NAFD) and / or The Society of Allied and Independent Funeral Directors (SAIF).

Golden Leaves was initially formed by a highly regarded family of funeral directors in South London, who had been serving the community since 1875. It has since supported the growing numbers of independent funeral directors who wanted to offer a funeral plan specific to their own communities and requirements.

Now their pre-paid funeral plans are also offered by a network of funeral directors across Europe, serving the expat community in Spain and further afield.

Golden Leaves is the only funeral planning company to provide a repatriation plan, in conjunction with Rowland Brothers International, to British expatriates living abroad and foreign expats living in the UK.

Their experts can help you find the right funeral plan for you, from a simple service to a funeral in the UK, and will assist you in planning your service so that your wishes are carried out in full when the time comes.

Setting out your funeral plan will also ensure that your loved ones do not have to deal with planning your service in another country and a different language and that you have the service you want.

Their plans will also help you tackle rising funeral prices.

So, with many years of experience handling funerals abroad, and with their Golden Leaves guarantee which means that the funeral services set out in your plan will be carried out in full, why not get in touch with them to start planning ahead in good hands.

To find out more about Golden Leaves Funeral Plans and how they can meet your needs, visit their website or contact them. 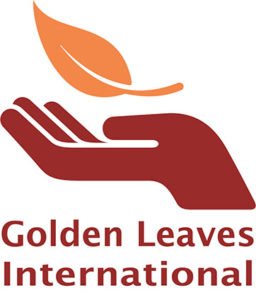