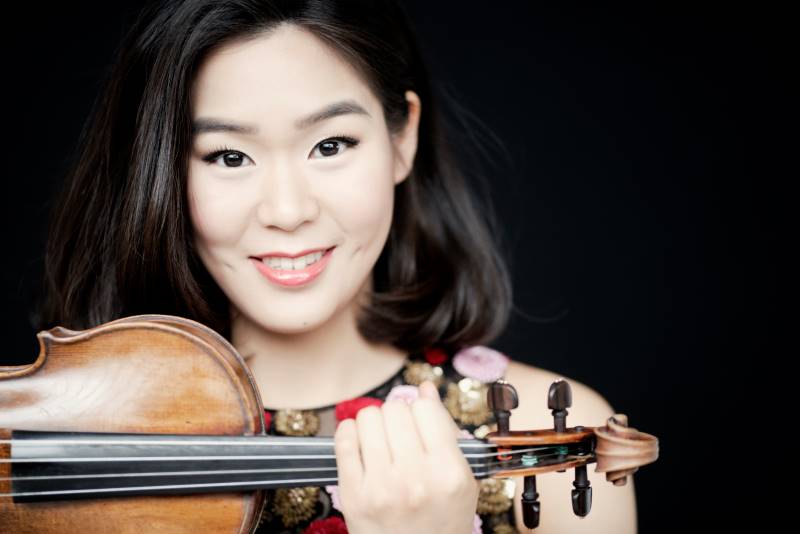 THERE will be two very different musical styles in Marbella and Malaga performed in concerts featuring experimental flamenco and traditional classics.
THERE may be a very small number of seats still available for two classical concerts to be held at the Cervantes Theatre in Malaga Capital on Thursday October 14 and Friday October 15.
The work of three composers will be featured in this presentation by the Malaga Philharmonic Orchestra under conductor José María Moreno.
First will be Tannhäuser, WWV 70 (Overture) from Richard Wagner’s opera of the same name which tells the sad story of one man’s fight between his thoughts for a woman and his religious duty.
The second piece which features solo violinist Esther Yoo is Violin Concerto in A minor, Op.82 by Russian composer Alexander Glazunov who created this lyrical piece whilst staying at his summer house between 1905 and 1906.
Last of the trilogy is Symphony No. 2 in E minor, Op .2 by another Russian, Sergei Rachmaninov which won him the prestigious Glinka Prize
Visit https://www.teatrocervantes.com to check availability of tickets for either night.
Experimental flamenco guitarist
EXPERIMENTAL flamenco guitarist Raúl Rodríguez due in Marbella to play a lunchtime concert at the Marbella City Theatre on Sunday October 30.
Flamenco guitar and Cuban Tres player Raúl Rodríguez was born in Sevilla in 1974, starting out playing electric guitar and drums, taking a particular interest in blues and rock music, but by the age of 17 shifted his attention to playing flamenco guitar.
In this solo concert, he will appear like a one-man band as he will pre-record percussion tracks on a loop, thus accompanying himself as he plays both flamenco guitar and his own creation the oversize the Tres Flamenco instrument.
He will be reinterpreting some of his earlier compositions a cross between traditional flamenco and experimental music based on the Afro-Andalusian Caribbean style he enjoys.
Tickets cost €12 via www.mientrada.net or at the theatre box office.
Thank you for reading ‘Very different musical styles in Marbella and Malaga’ and remember that all articles produced by Euro Weekly News may be accessed free of charge.