Charred remains of a body discovered near landfill site in Sevilla 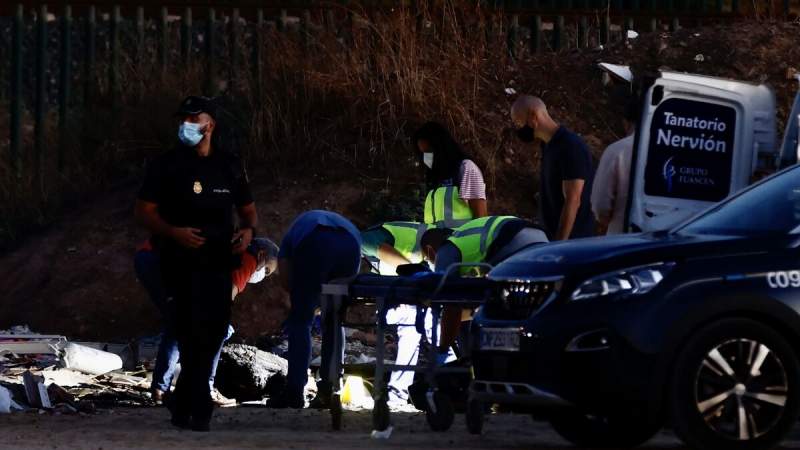 The charred remains of a body have been discovered near a landfill site close to the Cartuja stadium in Sevilla.

The Spanish National Police are investigating the discovery of a burned corpse in an area close to the Cartuja Stadium in the Andalucian capital of Sevilla. The body was found in a landfill located between the stadium and the nearby rugby and golf courses, in the north of the city.

According to the police, the body is so completely charred that it has not been possible to identify it, the forensic team has so far not even been able to determine if it is a man or a woman. The discovery occurred around 7:30 pm on Monday afternoon, October 4.

A person who was looking for scrap metal in the area made the grim discovery and quickly notified the National Police. A patrol arrived at the scene and the usual protocol was activated as officers from the Homicide Group and a forensic team arrived at the scene, as well as a local judge, who ordered the removal of the body after nine o’clock at night.

It is also unknown how long the charred corpse has been lying there, as it is a place that is not easy to access and is not usually visited. The area itself is known by local police to be frequented by people who come to have sexual encounters.

Once removed from the scene, the body was transferred to the Institute of Legal Medicine in Sevilla, where an autopsy will be performed sometime this week. This test is essential for the identification of the body, although it is possible that DNA may not be able to be extracted due to the severe deterioration of the corpse.

In that case, it would have to be identified by other techniques, such as dental analysis. This process can take a long time. Another question that needs to be clarified is how the death occurred. Police are now collating recent disappearances in the area to try to help the investigation.