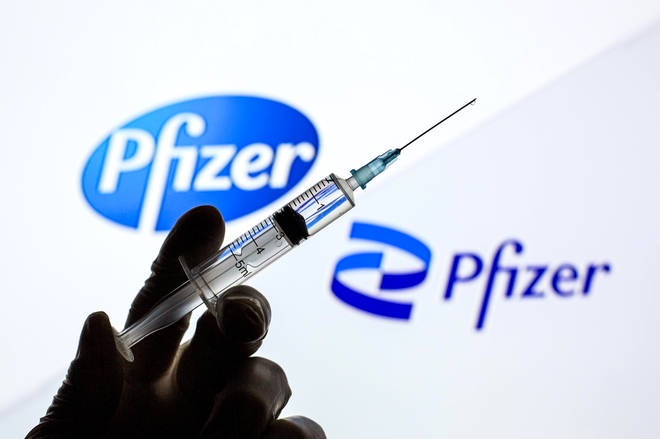 The European Medicines Agency (EMA) has today, Monday, October 4, approved the administering of a third dose of the Pfizer vaccine to all those aged between 18 and 55. The decision to apply this has been left entirely in the hands of each country’s individual authorities.

A decision was reached by this European body after they examined the results of Pfizer in clinical trials for adults aged 18 to 55 years, which they determined, “showed an increase in antibody levels when a booster dose is given approximately six months after the second”.

Adding, “Based on these data, the EMA Committee for Pharmaceutical Products for Human Use (CHMP) has concluded that a booster dose could be considered for people 18 years of age and older”.

Each member state of the EU has been left to make their own decision on this third dose of Pfizer, but the EMA has advised authorities to take into account the information provided by Pfizer, and also the possible “risks” of adverse effects that the body is investigating.

In a statement, the body explained, “At the national level, public health organisations may publish official recommendations on the use of booster doses, taking into account the information on emerging effectiveness, and limited safety data, in relation to the risk of coronary inflammation, and other very rare effects after the booster dose that are being carefully investigated”.

The United States and Israel have already decided on a third vaccine jab for their populations. But, in Spain, the experts who update the vaccination strategy are more focused on analyzing the evidence, in order to decide which specific groups should be revaccinated, than on giving a third dose to the general population.

Making the distinction between ‘additional dose’ and a ‘booster dose’ abundantly clear, the EMA stated that the former is for those who, due to having a weakened immune system – due to illness or age – have not achieved a level of protection against the coronavirus.

While the latter is for people who have experienced a normal effect of the vaccine, and whose level of protection can simply be reinforced after a while, as reported by 20minutos.es.