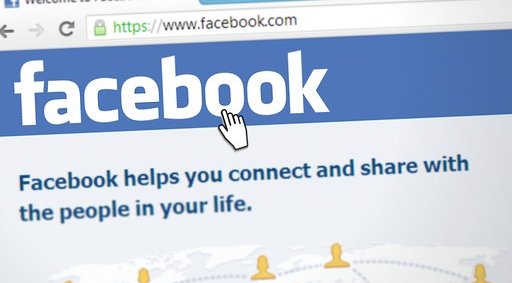 Facebook to shut down its face-recognition system. Image: Pixabay

An outage of Facebook social media platforms has wiped $50 billion off the value of the company and $6 billion off Mark Zuckerburg’s personal wealth.

The company’s share value, which was already dented on October 4 by whistleblower allegations, fell while Facebook struggled for hours to get the platforms it owns – WhatsApp, Messenger, Instagram and Facebook – online after a prolonged global outage that began at roughly 5.30pm in Spain.

Billions of users across the world were unable to access Facebook and apps it owns while the social media giant scrambled to restore services.

Facebook has since confirmed that a routing problem throttled its services, bringing operations at its site, as well as that of Facebook-owned Instagram and WhatsApp, to a screeching halt.

WhatsApp, which was controversially acquired by Facebook, also has billions of users globally. Facebook’s Messenger is also down, according to reports.

Facebook dominates the social media landscape and CEO Mark Zuckerburg has been accused of attempting to gain a monopoly on the world’s online communications marketplace.

A former employer warned this week that the Silicon Valley giant prioritises “growth over safety” and ignores internal warnings about the damage its platforms can cause to children and teenagers along with vulnerable adults.

Frances Haugen, a former Facebook employee, also said the company regulates platforms such as Facebook and Instagram differently for celebrity and political users compared to less powerful or lucrative users.