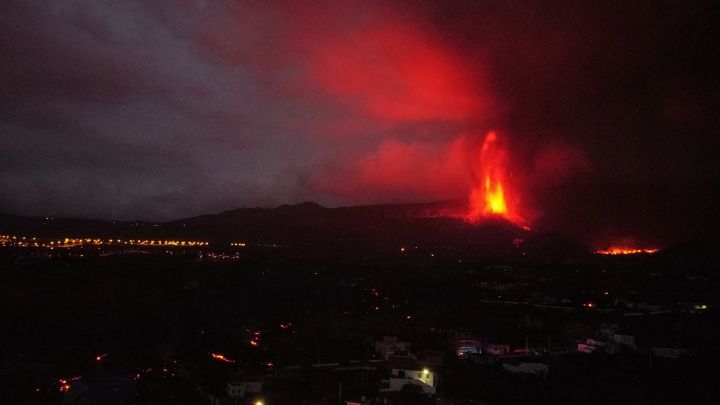 Scientists say the La Palma volcano has entered a ‘mature phase’ of eruption and will remain active for a while yet.

Scientists and geologists working for the Volcanic Emergency Plan, (Pevolca), on the Spanish island of La Palma in the Canary’s have announced that the seismicity, geochemistry and deformation data they have collected indicates that the volcano is now in its “mature” phase.

After the daily meeting of the scientific committee that evaluates the eruptive process that began on September 19, the director of the Canary Islands of the National Geographic Institute (IGN), María José Blanco, indicated that the meteorological forecast pointed to the fact that on Wednesday, (October 6), afternoon the winds will push the column of ash and gases towards the northeast slope of the island, which could well affect the operation of La Palma airport.

The Pevolca experts, together with Miguel Ángel Morcuende as technical director, believe that the most probable scenario in the short term is that the lava- the magma- will continue to evacuate towards the sea along the path already marked by the original lave stream.

The air quality was expected to deteriorate on the Canary Island of La Palma as the Cumbre Vieja volcano keeps pumping out clouds of ash into the atmosphere. This was reported today, Monday, October 4, by Ruben del Campo, a spokesman for the State Agency for Meteorology, AEMET.