4,554 calls to the RSPCA reporting deliberate harm to animals since June 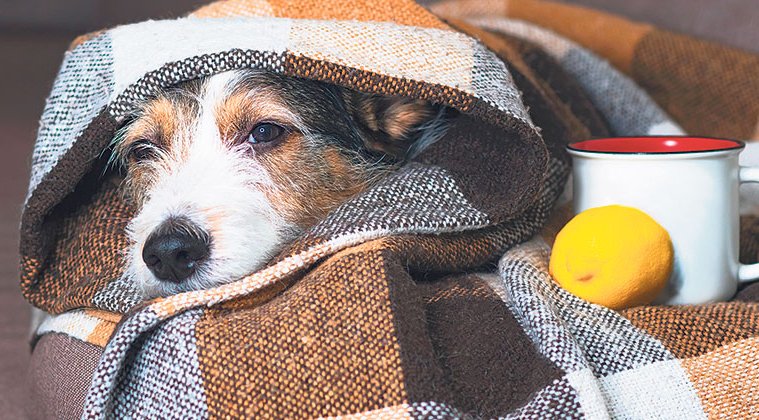 There have been 4,554 incidents of deliberate harm to animals between June 1 and October 1, according to new figures from the RSPCA.

As part of its Cancel Out Cruelty campaign, the RSPCA has revealed the scale of calls about deliberate harm to animals during the past four months since the campaign was launched.

The calls related to 9,122 individual animals being intentionally harmed.

A dog who was found dumped in a park and crawling with maggots was so badly neglected she was barely recognisable – with the person who found her initially thinking she was a pile of rags.

She was found in Liverpool on July 27 after a passerby noticed some movement and when they went closer to investigate they realised it was a terribly matted dog which was covered in maggots. The dog, thought to be a shih tzu, was rushed to a vet but sadly could not survive the prolonged neglect she had suffered.

A 12-week old kitten was rescued after being found abandoned inside a backpack in some bushes in Hull on Sunday, 27 June, after a member of the public heard the cat crying from inside the camouflage-print backpack. Tests by a vet revealed she had concussion from head trauma.

He was emaciated and bobbing up and down suggesting he may have had a neurological condition and was taken to a vet’s but they found he was in such poor health the kindest thing to do was to put him to sleep to end his suffering.

Three hedgehogs were found in a park in Cheshire with skull fractures in three separate incidents. Each of the hedgehogs were discovered with head injuries in Milton Park, Alsagar, with the first discovered on 28 May, one again on 31 May and the final one on 6 June.

The hedgehogs, one of which was a female who recently gave birth to a litter, were taken to an emergency vet but sadly did not survive.

RSPCA Chief Executive Chris Sherwood said: “For our frontline officers, rescuing animals from horrific circumstances never stops. We receive more incidents of deliberate harm to animals over the summer months than any other time of year, which is heartbreaking.2

“This is why we launched our Cancel Out Cruelty campaign this Summer, to raise awareness and help people to understand how they can support us to help animals in need. We are the only charity out on the frontline every day across England and Wales rescuing the animals who need us most and we’re grateful to everyone who helps keep us out on the road rescuing, rehabilitating and rehoming.”