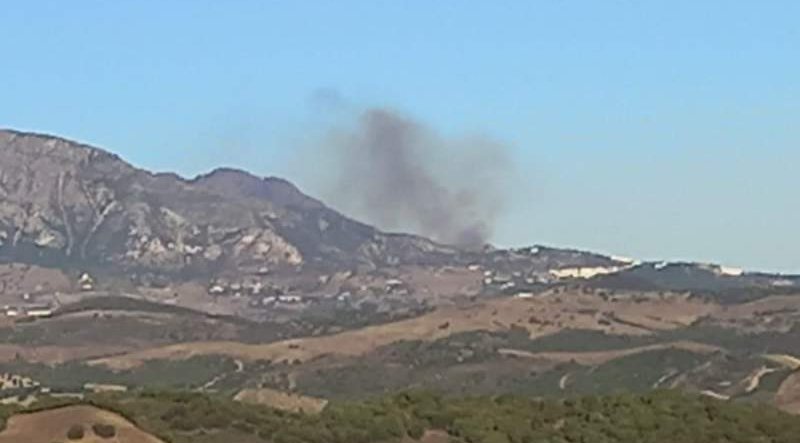 Members of the Andalucian Infoca Plan have been working to extinguish a forest fire in Casares that was declared late this afternoon, (Wednesday, October 6) through a post on their Twitter profile.

The fire, which according to reports started shortly before 8:00 p.m., affects an area known as Monte del Duque, where Infoca currently has 67 forest firefighters and two helicopters (M7 and K70) deployed, in addition, there are two operations technicians and four heavy-duty firefighting vehicles.

Read more:
The Council of Ministers declared the fire-affected region of Sierra Bermeja in Malaga province to be a disaster zone on Tuesday, September 21, which refers to any areas that have been seriously affected by civil protection emergencies (ZAEPC).
This agreement includes emergencies that have occurred after August 24, which was the date on which the Council of Ministers had adopted a resolution of similar characteristics to deal with similar episodes during the previous summer weeks.