Another round up of latest news in brief from Mallorca 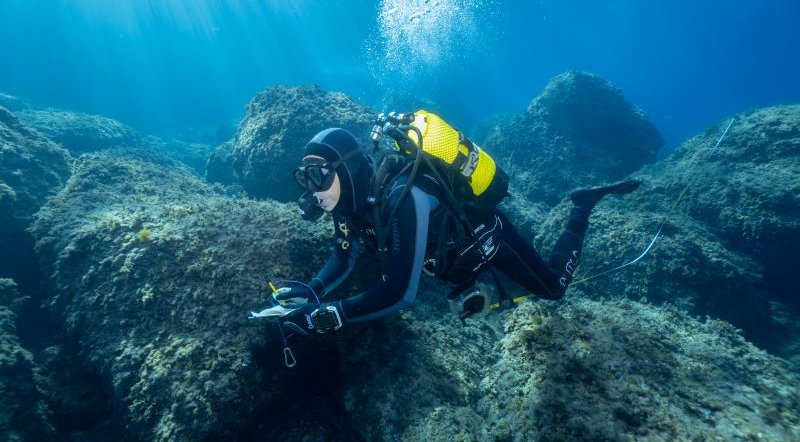 ANOTHER round up of latest news in brief from Mallorca compiled by Euro Weekly News.
Vulnerable fish
DIVERS have been working underwater in different parts of the Balearics to try to identify the state of vulnerable fish in seven different marine reserves including two off the coast of Mallorca as part of an ongoing review of the situation of the local fish population.
Jewish culture
THE Maimó ben Faraig Centre in Palma old town expands its use as a focus for the interpretation of Jewish culture and will have its own tourist information office which is due to be open at weekends including Saturdays which may upset some people.
Transport aid
APPROVAL has been given by the Balearic Government for the expenditure of a further €2.7 million to be used as aid for the transport sector, especially taxis, which have lost a huge amount of income due to restriction on movement during the pandemic.
Street art
WHEN the Ses Veles Park was inaugurated in 1999 in the area previously occupied by the old CIMSA factory it was decided that the gateway to the estate should remain in place and it has now become a canvas for selected street artists.
Another superyacht
MALLORCA continues to be a magnet for superyachts of the very rich and according to vesselfinder.com, after spending 23 days in port in Palma, the 77-metre-long vessel Pi, owned by Starbucks founder Howard Schultz has moved on to take anchor at Portal Nous.
Third vaccination
HEALTH workers have so far inoculated 86.8 per cent of occupants of residences for the elderly throughout the Balearics with a third dose of vaccine as it is believed that these 4,300 people are the most vulnerable to potential infection and therefore consider priority cases.
Fire chief resigns
ONLY starting as Head of the Palma Fire Brigade in April 2020, Rafel Ferrer has resigned for personal reasons and has been formally thanked by Palma Council for his contribution. He was employed with a remit of making the service more efficient as well as safer for firemen and those they serve.
Night life
ALTHOUGH nightclubs across the Balearics will be allowed to open again this Friday, October 8, the Balearic Government has made it clear that it will be working with local authorities, especially in Palma and Ibiza where the majority of clubs exist, in order to check that the establishments are enforcing existing rules.
Sign language
THE Association of Deaf People of Mallorca has posted a video using sign language to thank the Binissalem Council for making a sign language interpreter available at the recent Sa Vermada 2021 celebrations. The association hopes that this will become common practice across the island in order to promote accessibility for the deaf.
Moving a step forward, they would like to see a society which incorporates sign language into universities, hospitals and emergency services although they recognise that there are a large number of different versions currently in existence.
Thank you for reading ‘Another round up of latest news in brief from Mallorca’ and remember that all articles produced by Euro Weekly News may be accessed free of charge.