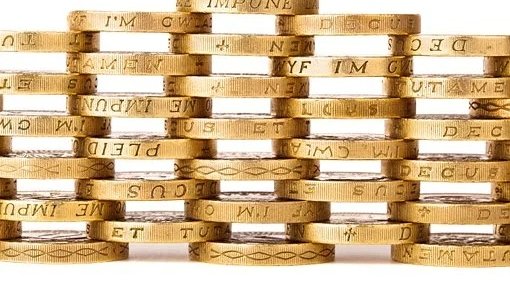 Boeing strikes ‘significant’ deal with Brexit Britain with the opening of a new £12 million site in Scotland.

The opening of a new research and development (R & D) facility has been announced by Boeing along with National Manufacturing Institute Scotland. The facility is located in Renfrew’s Westway Park.

Boeing aims to double their supply chain with the new facility which will also explore new technologies. The facility is based within the Advanced Manufacturing Innovation District Scotland.

It is hoped that around 200 new jobs will be created during the next five years. The announcement comes as part of an agreement between Scottish Enterprise and Boeing.

Scottish Enterprise will be supporting the project with an investment of £3.5 million.

The Scottish Minister for Business, Trade, Tourism and Enterprise, Ivan McKee, explained: “As we recover from the coronavirus pandemic it is vital Government and industry innovate together to build a stronger, fairer and more sustainable economy.

“This project shows our £75million investment in NMIS is already delivering on that ambition.

“Aviation and aerospace have a crucial role to play in fighting climate change.”

He added: “We are committed to ending Scotland’s contribution to climate change and, critically, ensuring we do that in a way that is just and fair for everyone.”

The president of Boeing Europe and managing director of Boeing in the UK and Ireland, Sir Martin Donnelly spoke of the commitment shown by Boeing and Scottish Enterprise with the opening of the new facility.

He said: “This opening is significant because it’s a sign of the commitment Boeing and Scottish Enterprise made when we announced the Boeing Scotland Alliance and this R&D programme.

“The NMIS and Boeing teams have worked tremendously hard through a global pandemic to bring us to this point.

“Our partnership has so much to offer for the future of advanced manufacturing and the aerospace sector in Scotland.”