Brits are selling their houses in Spain because of Brexit 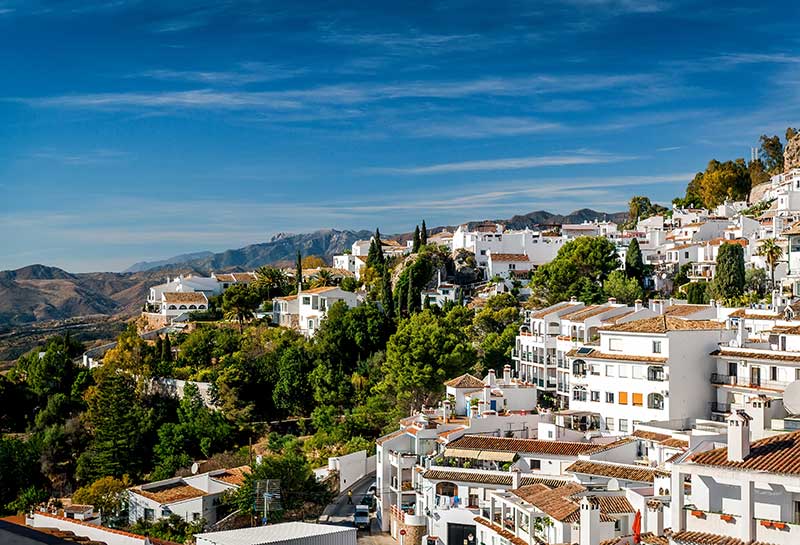 Brits are selling their houses in Spain because of Brexit. Photo credit: Shutterstock

According to sources, Brits are selling their houses in Spain because of Brexit.

According to sources, Brits are selling their houses in Spain because of Brexit. Retirees who chose Spain as their new home are apparently leaving the Costa del Sol “en masse” because of the stricter immigration rules imposed by Brexit and the higher cost of health care expenses.

This information does not coincide exactly with what is shown by various sources in the Spanish real estate sector, which point to a “trickle” trend in home sales.

According to official data from the College of Registrars, the British, who have traditionally led very prominently in the purchase of houses in Spain, continued in first position in the second quarter of 2021. However, it registered a record low with just 9.5 per cent of total purchases, and Germans catching up at 9 per cent.

The European Union has undoubtedly accelerated the collapse. In fact, the British accounted for almost 35 per cent of home purchases in Spain by foreigners in 2010, with an advantage that year of more than 25 percentage points over the French and Germans.

Ferran Font, Director of Studies at piso.com, said: “Brexit is undoubtedly a factor that affects the sale of homes in Spain, but above all because it is perceived that the British are stopping buying homes in Spain.”

He emphasises that “since 2020, also coinciding with the coronavirus pandemic, the representativeness of the British in buying and selling in Spain has plummeted to a minimum, while the French remain and the Germans even rebound.”

This supposed avalanche is not perceived by Emiliano Bermudez, deputy director-general of the real estate agency donPiso. He says of a “dripping trend of house sales by the British since last Easter, but not en masse.”

However, Bermudez does see “a very pronounced collapse in the purchase by the British, who historically, and by far, have been the foreigners who have bought the most housing in Spain.”

In his opinion, “this consequence derived from Brexit will affect the real estate sector of the Mediterranean arc, coastal provinces of Andalucia and the Canary Islands.”

Javier Castellano, Communications Director of the Gilmar real estate agency, an agency which is popular in Madrid, on the Costa del Sol (Malaga) and in other parts of Andalucia such as Cadiz, denies that houses are being sold en masse by British residents: “We are selling a lot of new construction, especially in municipalities like Estepona,” he stressed.

He adds: “There may be some British retirees who return to their country for sentimental reasons, but they do not leave en masse. Surely the London taxi driver who dreams of retiring in Marbella, where the weather is fantastic, is going to do the same no matter whether Britain leaves the EU.”

Gilmar’s spokesman, however, does admit that there are changes in home buyers on the Costa del Sol, “with significant growth by the Dutch, Danes, Swedes and also by the Russians.”

Sources from the College of Registrars claim that, in the absence of data for the third quarter of 2021 which will be released in November, it is clearly confirmed that the British are buying less housing in Spain, and that is a trend that is dragged for years.

“Brexit will surely be noticed, but to speak now of mass sales without our official data is to speak of hearsay,” they underline.