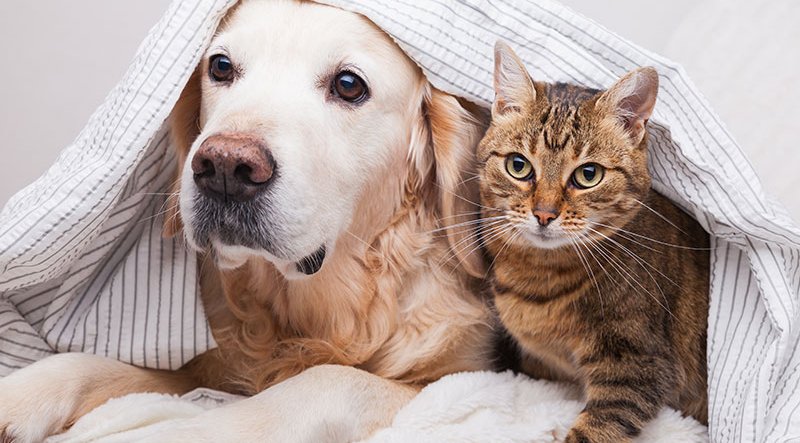 The draft bill for the Protection and Rights of Animals in Spain was presented today.

The draft bill for the Protection and Rights of Animals in Spain was presented today, October 5, by the Ministry of Social Rights which will establish new requirements that will affect domestic, wild animals and even ‘feline colonies.’

The bill will also affect pet owners, as it contemplates new regulations such as the prohibition to leave dogs alone for more than 24 hours and the need to have a training course before owning a pet.

“We are going to establish the obligation to preserve animal welfare,” said the Minister of Social Rights, Ione Belarra, who has also ensured that the law advances the end of “cruel enjoyment of animals,” by banning at the national level cockfighting, pigeon shooting or tube shooting, although it leaves out bullfighting.

It also puts a limit to circuses and prohibits shows with wild animals.

The government wants pets not to be left alone. For this reason, it is forbidden to leave any of them, such as cats or ferrets, unsupervised for three consecutive days, although special emphasis is placed on dogs.

For dogs, this period may not exceed 24 hours. In addition, the owners of dogs must take an accredited training course, the content of which will be determined by regulation.

The objective, says the draft, is to facilitate “proper responsible ownership of the animal.”

In case of loss of the animal, it must be communicated within a maximum period of 48 hours, since not doing so will be considered abandonment.

Potentially dangerous animals may no longer be applied to dogs. However, it does contemplate conducting sociability studies that could lead to a qualification of the dog needing “special handling,” which would entail obligations on the places and spaces in which they reside to prevent escapes.

There can only be fish in pet stores. The law will prohibit the exhibition and sale of companion animals in these spaces.

The feline colonies will be protected since the draft includes that “citizen collaboration for the care of community cats” will be promoted.

The slaughter of community cats is prohibited, except for euthanasia reasons and must be certified.

According to the general director of Animal Rights, Sergio Garcia Torres, the law will mark “a before and after in the protection of animals” in Spain.

“We present a law of zero sacrifice. Animals that have been abandoned will not be killed and, for this, we put in place a series of tools to achieve zero abandonment.”