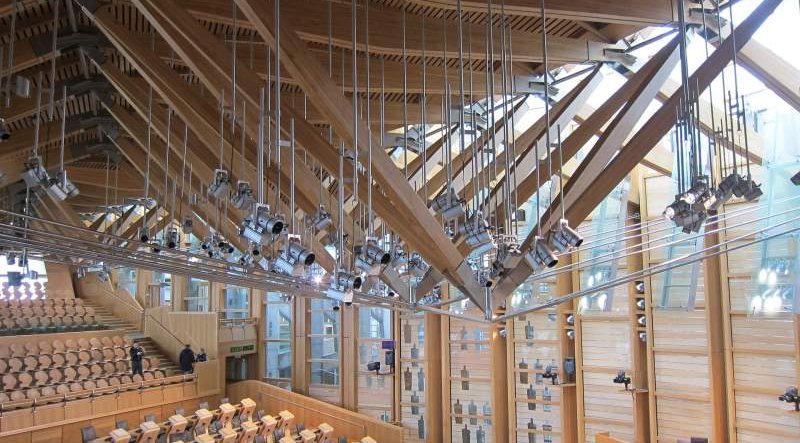 Scotland’s demographic challenges are to be tackled by the Population Taskforce.

Scottish Government ministers from across multiple portfolios will plan how to ensure Scotland’s population supports communities and drives sustainable economic growth for the whole country.

Robertson will also meet the UK Immigration Minister Kevin Foster and he will restate the need for a series of urgent changes, including the opening of a new Temporary Worker Route.

He said: “There could not be a more urgent time to reconvene the Population Taskforce – we can see how the impact of Brexit and the inadequate UK immigration system is causing damage in our economy and society.

“I will be impressing on the UK Government’s Minister for Immigration today that time is of the essence, and the changes we request need to be put into place now.

“It is clear that Brexit, and the ending of free movement, has contributed to the problems we are seeing today. Any suggestion that such migration depressed wages is disappointing and inaccurate – in fact analysis of the impact of European migration on the UK Labour market by the UK Government’s own Migration Advisory Committee found that immigration was not a major factor in wage growth.

“Freedom of movement, in fact, was a benefit for our economy and our society – and its removal has contributed to the issues that now need an urgent response, not sudden UK Government policy switches used as temporary sticking plasters.

“Scotland has its own distinct immigration requirements, which are different from the rest of the UK, as all of our future population growth is projected to come from inward migration. That is just one reason the UK Government’s hard Brexit will be so damaging to Scotland, and why measures such as the opening of a 24 month Temporary Worker Route should be implemented immediately.”