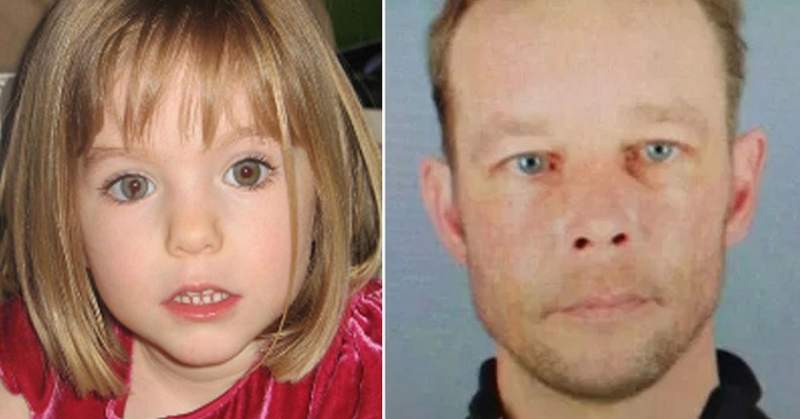 German prosecutors say they have uncovered ‘Strong new evidence’ against the prime suspect in the Madeleine McCann case.

“Strong new evidence” has emerged in the disappearance of three-year-old Madeleine McCann, prosecutors have revealed, according to a report from Yahoo News.

German prosecutor Hans Christian Walters said the new information could lead to charges being placed against the prime person of interest, Christian Brueckner, by Christmas, in an interview with The Sun this week.

Brueckner, 44, a convicted rapist, was named as the sole suspect in the disappearance of the British girl by German authorities last year. “We have strong new evidence against the suspect,” Mr Walters told the publication.

This new development comes after Gerry and Kate McCann recently expressed fears they may never know what really happened to their daughter if the man suspected of abducting her did not confess.

German authorities named Christian Brueckner as the prime suspect for Madeleine’s disappearance in June last year- ever since then prosecutors have been building a case against the 44-year-old who is currently serving time in a German prison for a number of sex and drug offences.