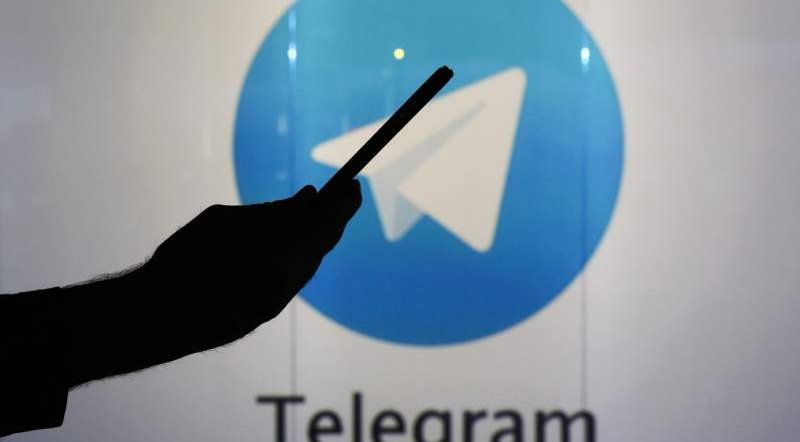 The instant messaging app Telegram added a record-breaking 70 million new users on Monday while Facebook, WhatsApp, and Instagram went offline for several hours, according to the company’s CEO.

In a post on the app Tuesday, October 5, founder and chief executive of Telegram Pavel Durov called the influx of new users “refugees from other platforms.”

“The daily growth rate of Telegram exceeded the norm by an order of magnitude, and we welcomed over 70 million refugees from other platforms in one day. I am proud of how our team handled the unprecedented growth because Telegram continued to work flawlessly for the vast majority of our users,” Durov wrote.

“That said, some users in the Americas may have experienced slower speed than usual as millions of users from these continents rushed to sign up for Telegram at the same time,” he added.

Telegram, which recently topped 1 billion downloads, had 500 million monthly active users as of early this year.

Signal, which competes with both Telegram and WhatsApp, also added new users. It said yesterday in a tweet that “millions of new users” had joined the app.

This isn’t the first time Telegram and Signal have gained at the expense of their chief rival. The two added millions of users earlier this year as well when WhatsApp was struggling to explain exactly what its new privacy policy entailed.