Evil under the Sun 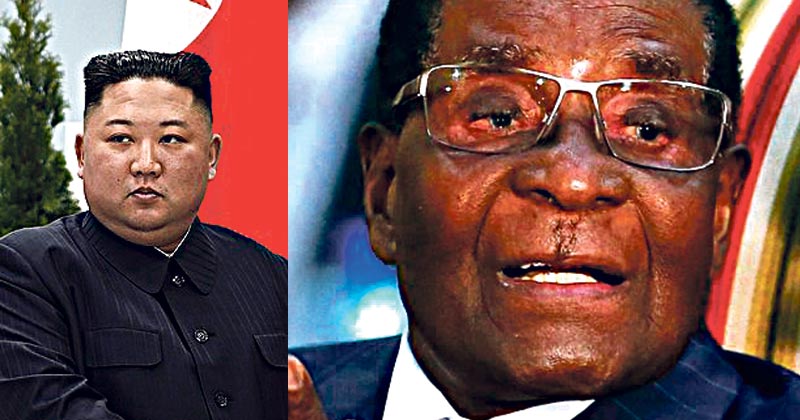 A resident of Nerja would stand for ages on the edge of the pavement at a Zebra, as if ready to cross the road. As each driver slowed, he would wait until the vehicle stopped and then wave him on. He had no intention of crossing the road, but got his kicks from watching the reactions of the drivers, which ranged from a shrug of resignation to expletive fury. He gained nothing from his actions which showed a total disregard for those drivers’ convenience.

If everybody put themselves in the position of other people, our planet would be a paradise. But it isn’t. This is because people drop litter, shoot the red lights and jump the queue for a trivial personal triumph. If we all thought of others, this would not happen.

This selfish behaviour is irritating but causes no lasting harm to the offended. However, the disregard of another person’s rights often develops into abuse of his feelings, his welfare or even his human rights.

And so, we come to the more personal misdemeanours of stealing, lying and mocking. No physical violence is involved but a fellow being suffers loss, disrespect or humiliation.

Evil reaches its next level with physical and psychological bullying, deliberate dangerous fouls in football, cheating the vulnerable out of their savings and blackmail. Then it’s life-changing bodily harm, such as acid or knife attacks, rape and murder. Can the perpetrators not imagine being the victim rather than themselves? To live the rest of their lives with permanent injuries or constant suffering or bereavement because of the actions of a fellow human?

Human ingenuity has given us countless inventions and discoveries to facilitate life’s convenience. Alas, they are always abused by self-serving criminals. Computers, websites, social media, artificial intelligence. All require unprecedented measures of security to protect the rest of us.

All the above relate to transgressions committed by individuals or small groups. While having tragic consequences for the victims, they don’t affect the broader world. Evil organised by large groups is another matter. Such groups usually have an all-powerful leader.

They include the totally evil ISIS and the Taliban in Afghanistan, Al-Qaeda, Boko Haram, Mexican and Colombian drug cartels and people smugglers everywhere.

Others don’t threaten the world beyond their borders. But the damage to their people, the infrastructure and economies is incalculable. Protests are savagely crushed and imprisonment, slavery, starvation and disease are rife, simply because of the evil egoism of one incompetent male ruler and his brutal henchmen.

Step forward, Assad, Dutarte, Lukashenko, Madura, Mugabe. The rest of you know who you are…