Financial news in brief from both Britain and Spain 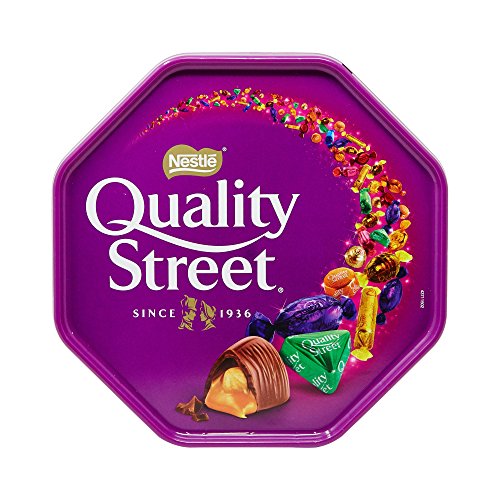 FINANCIAL news in brief from both Britain and Spain compiled for you by Euro Weekly News.

MANY families, following a Christmas dinner of turkey and all the trimmings plus mince pies or Christmas pudding enjoy spending the evening digging into their chocolates. Nestlé have told the BBC that they are doing all they can to ensure that there is no shortage of Quality Street.

SPANISH competitor to Uber, Cabify, has come to a deal with supermarket firm Lola Market so that its customers can order groceries through its App in nine cities including Barcelona and Madrid arguing that this is the green way to cut down on private vehicle use.

IN a first criminal prosecution of a financial institution in the UK under money-laundering regulations, NatWest bank has admitted three counts of failing to properly monitor £365 million deposited into a customer’s account who had indicated that annual turnover was expected to be £13 million.

THE Hong Kong Economic and Trade Office in Brussels took part in the South Summit on October 6 in Madrid in order to promote business opportunities in Hong Kong for European start-ups who are looking for funding as well as business accommodation.

THE Spanish Government has made it clear to energy companies Iberdrola and Endesa that they are obliged to maintain and keep running, the Ascó nuclear power station in Tarragona, which went into service in 1984, for at least another ten years.

HAVING moved headquarters from Marbella to Madrid, Avatel Telecom which specialises in supplying telecommunication services to rural areas in Spain has announced that whilst continuing with that arm of its business, it intends to expand into sales of electricity and also home alarms.

THE on/off sale of Morrisons supermarket chain has been settled by an auction whereby original bidders the US private equity firm Clayton, Dubilier & Rice has offered to pay £7.1 billion for shares plus take on a debt of £2.87 billion subject to shareholder approval.

Thank you for reading ‘Financial news in brief from both Britain and Spain’ and remember that all articles produced by Euro Weekly News may be accessed free of charge.