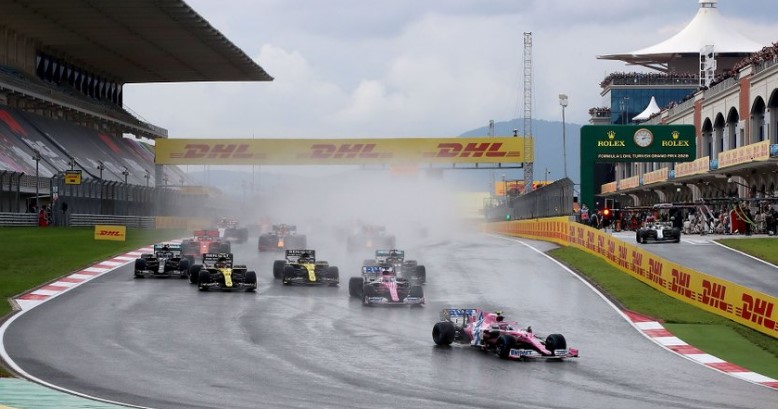 This is a press release from the Formula 1 press office, today, Thursday, October 7.

Formula 1® can today confirm that it has agreed deals with multiple broadcast partners in Asia until the end of the 2022 season. Following the previously announced news that Fox Sports channels in the region would close, the agreements ensure that the millions of Formula 1 fans there can continue to watch all the live action of the FIA Formula One World Championship™.

With the new deals in place ahead of the Turkish Grand Prix, fans in Hong Kong, Singapore, Thailand, the Philippines, Malaysia, Brunei, Indonesia, Vietnam, and Myanmar can continue to follow the remaining seven rounds of this incredible 2021 season, and follow every race in 2022.

With agreements in place between Formula 1 and PCCW (Now TV) in Hong Kong; Singtel in Singapore; TrueVisions in Thailand; Tap DMV in the Philippines; Astro in Malaysia, and Brunei*; Emtek Group in Indonesia*; and VSTV in Vietnam and Canal+ in Myanmar*, fans can enjoy live coverage from every Grand Prix weekend in each respective market.

Fans in Singapore will also be able to watch the climatic 2021 battle between Lewis Hamilton and Max Verstappen on StarHub in Singapore*.

The existing agreements with Disney (Fuji TV, DAZN) in Japan and India’s Star India have also been extended. Not only can fans continue to enjoy all that Formula 1 has to offer on a Grand Prix weekend, but the exciting support championships, FIA Formula 2, FIA Formula 3, and the Porsche Supercup will also continue to be made available.

Michaella Snoeck, Head of Media Rights at Formula 1 ®, said, “Following the closure of the Fox Sports channels in Asia, we’re very pleased to be entering these new partnerships in order to ensure that we can continue to bring the F1 action to our fans there. 2021 has been an amazing season so far and it’s an incredibly exciting time to follow Formula 1, whether you’re a passionate existing fan or an eager new fan”.

Adding, “The action so far has been intense, and with the battle for both the Drivers’ and Manufacturers’ titles potentially heading for the final race of the season, we’re delighted that our fans in Asia can continue to follow all of the drama and excitement that is Formula 1”.