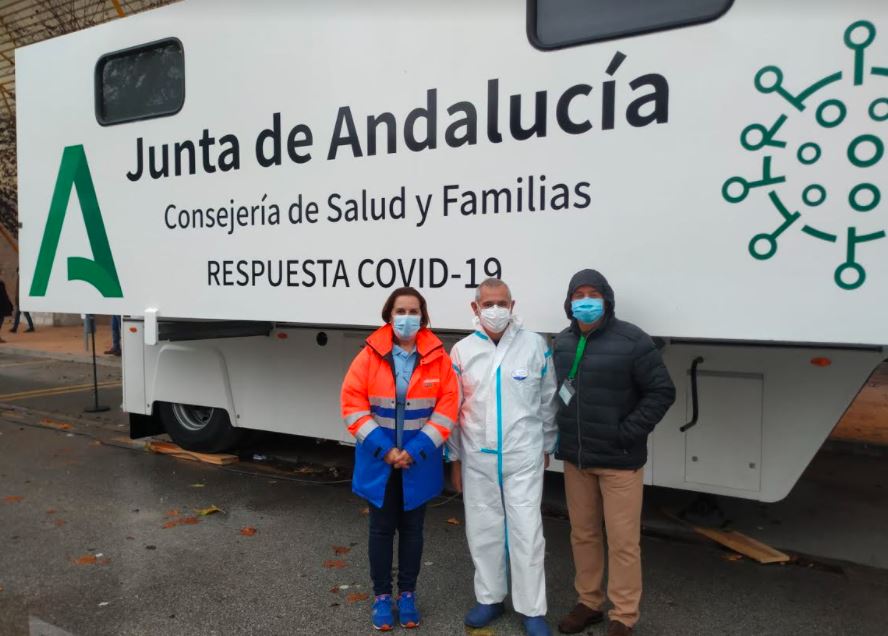 Malaga province will move to level 0, after a decision announced this Wednesday, October 6, by the Public Health Alert Committee. This will see the capacity and schedule restrictions against coronavirus lifted at 00:00 on Thursday, October 7.
This lifting of restrictions is due to the reduction in cases of the virus, and applies to the whole of Malaga province. The only exception are the 11 municipalities of the western Costa del Sol who will remain in level 1.
This move will hopefully breathe some much-needed life back into the hospitality establishments that have suffered so badly during the pandemic, from the restrictions imposed by the authorities.

As a result of the decision, the health districts of Malaga, Guadalhorce, Axarquia, and La Vega de Antequera, thus join the Serrania de Ronda in the return to normality.

Malaga, Guadalhorce, and Axarquia have had their restrictions lifted because, among other indicators, they are below the incidence of 50 infected per 100,000 inhabitants, which places them at 0 or low-risk level of spreading the pathogen.

According to data, this Wednesday 6, Malaga reported a rate of 41.2, Guadalhorce was at 38.4, and Axarquia had a rate of 47.0. The Serrania, which was already at level 0 since last week, this Wednesday reported a rate of 14.5.
Antequera on the other hand was at 55.5 positives per 100,000 inhabitants, above the threshold, but as it presents a positive evolution of other parameters that are also taken into account for the change in level – such as the occupation of beds in hospitals, ICU admissions or infections of the last week, it was also included and moved to 0.

An incidence of 58.5 infections per 100,000 inhabitants means that the Costa del Sol Health District and its 11 municipalities remain, for now, stay at risk level 1.

Health wants to remind the public that even when a district is considered a 0 risk, security measures against the virus should still be maintained. This includes the use of a facemask if the safety distance cannot be respected, the use of hydroalcoholic gel, and the social distancing of 1.5 metres.

Almost 75 per cent of the population of the Malaga province is now reportedly immunised with the two doses of vaccine, one of the main reasons for the reduction in cases says Health, with the virus controlled, as reported by malagahoy.es.