Traffic police to roll out full resources this holiday weekend 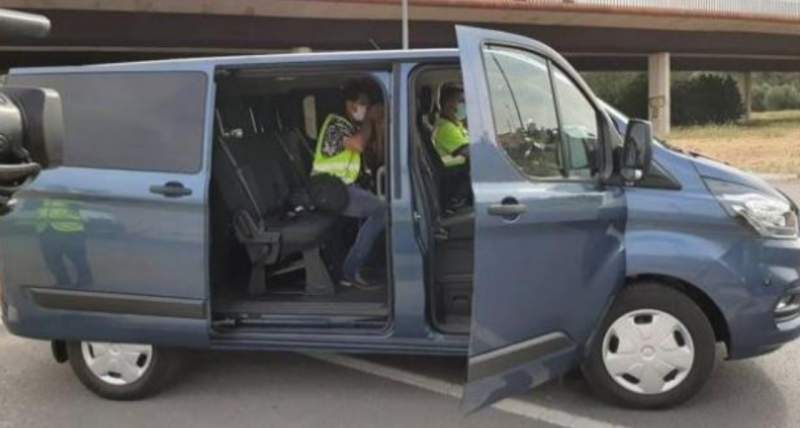 Traffic police will roll out their full resources this holiday weekend. image: dgt

Traffic police will roll out their full resources this holiday weekend

Between Friday, October 8, and Tuesday, October 12, the General Directorate of Traffic (DGT) has estimated that approximately 7.2 million trips will be made on Spanish roads. This is expected with the upcoming four days of the Puente del Pilar 2021 national holiday break.

This break will start from around 3pm on Friday, and continue through to midnight next Tuesday 12. As a result, the DGT is planning to launch a special operation that will include traffic regulation, management, and surveillance measures. They will monitor different roads, from coastal areas to mountain regions.

A full complement of resources will be made available to the Guardia Civil’s Traffic Group officers. These include helicopter patrols, 39 drones, and 15 camouflaged vans that will monitor drivers using their mobile phones at the wheel, or driving without a seatbelt.

On top of this, there will be the 780 fixed cameras that operate throughout Spain, along with another 545 speed control mobile units that will be deployed.

‘Social Drive’, the social network page, has described on more than one occasion what some of the camouflaged vans of the DGT are like. They are industrial vehicles, and although the first batch were white in colour, now there are other colors such as blue or black.

The Renault Master is the most common vehicle used for this task, without any distinguishing marks, apart from the number plate which has letters PGC, of the Guardia Civil. Normally it will contain two officers in yellow vests. This form of vehicle does not carry any radar, it is only used to monitor drivers.

With the recent change in the law, where drivers can now lose six points from their licence if caught using their mobile, it is a good reason to pay attention and be alert, and really, not to use the phone while driving.

To avoid becoming another statistic, it is best to avoid certain hours of the day. The DGT had said that it estimates the busiest times of day are going to be on Friday afternoon, between 4pm and 10pm in large urban areas, and then again on Tuesday, between 4pm and 11pm, when drivers are returning to their homes.

They also stressed that Saturday morning between 9am and 2pm, and Sunday afternoon from 7pm to 10m will also be prime times. All roadworks have been instructed to stop during this holiday, to ensure a better flow of traffic. The circulation of trucks in general, and those that transport certain goods in certain sections, dates and times will also be restricted, as reported by lasprovincias.es.